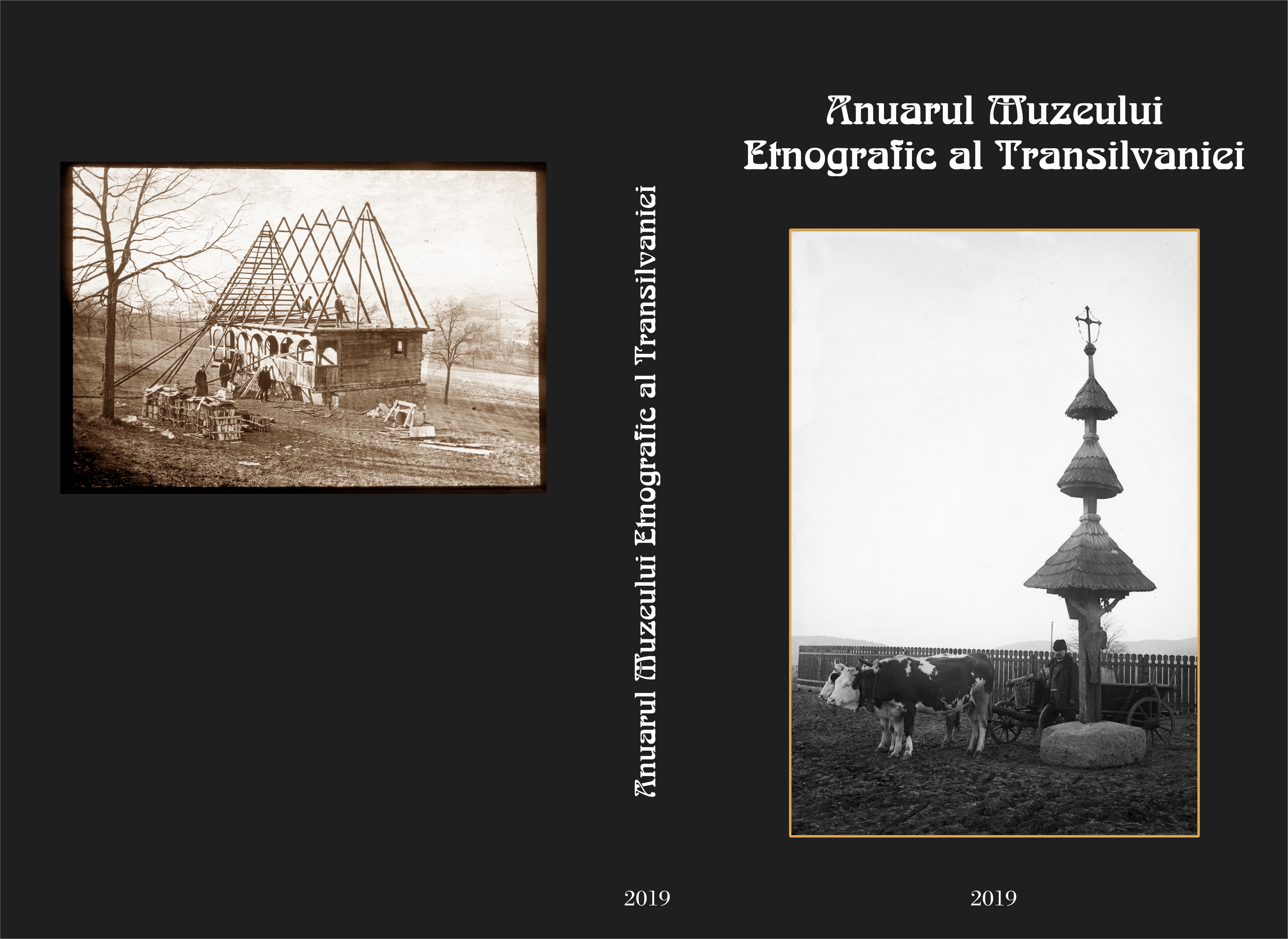 Summary/Abstract: Being in an anniversary year (90 years since the National Ethnographic Park was founded that bears the name of its founder: Romulus Vuia) and we consider that a good way to render homage to the Romanian ethnographer's personality is to make some observations on a short study from his youth, published by Romulus Vuia in Dacoromania Magazine in 1922, a study entitled ”The Origin of the Călușari folk dance”. Therefore, the lines below try to point out some of the important, relevant and sustainable aspects from Vuia's study, a study that I place among the ethnology studies of the dance that marked the perception of an archaic Romanian ceremonial practice: Căluș.