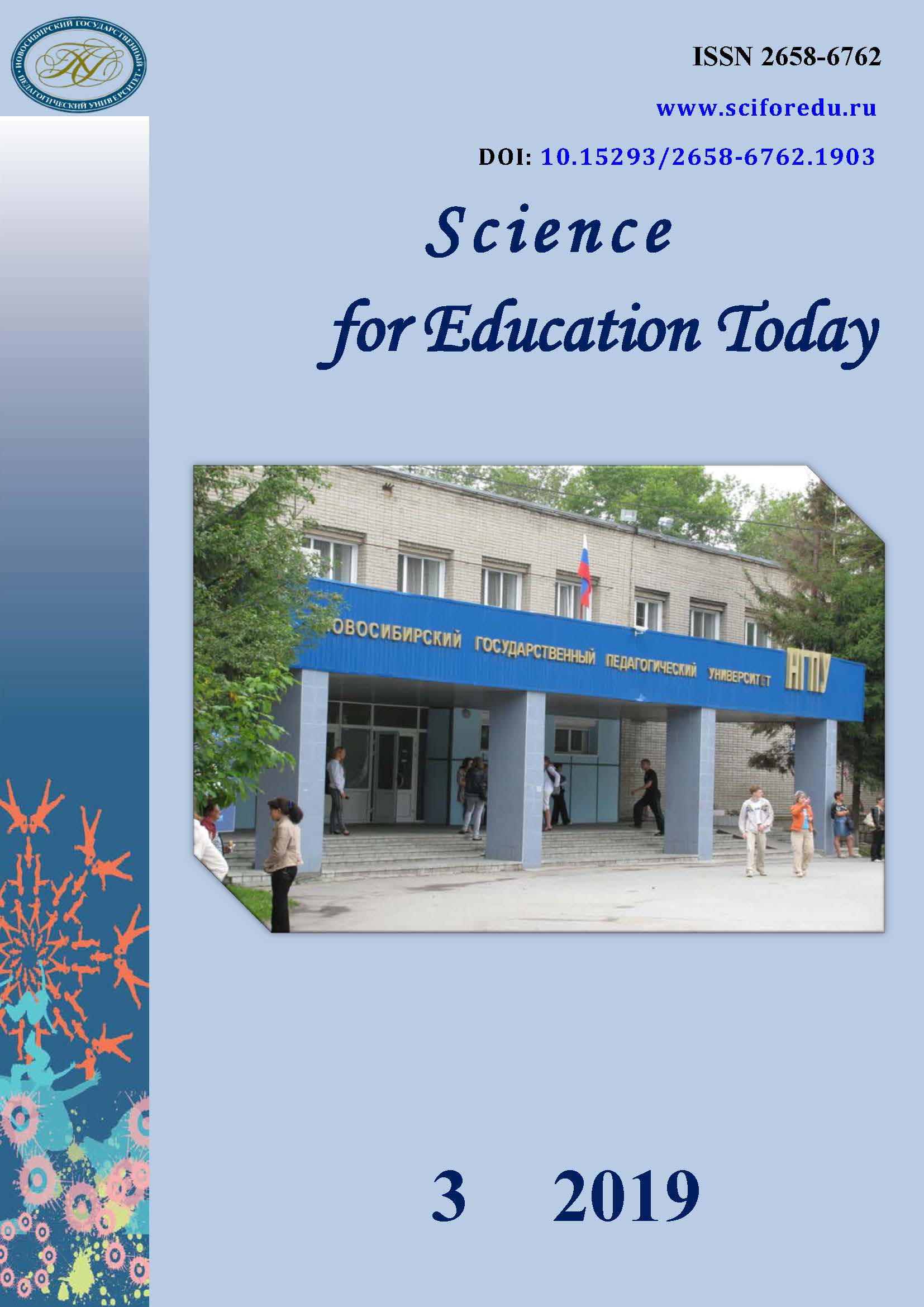 Summary/Abstract: Introduction. The article investigates the problems of school adaptation, intellectual and socio-cognitive development of schoolchildren. The purpose of the research is to reveal the peculiarities of correlations between anxiety and self-assessment levels and cognitive parameters in Year-1 schoolchildren within the polycultural environment. Materials and Methods. The research included the assessments of the following indictors: 1) salivary cortisol concentration as an indicator of psycho-emotional stress; 2) anxiety level; 3) self-assessment level; 4) cognitive parameters: procedural, semantic and visual memory span; attention span; visual-motor reaction speed. Results. It was revealed, that 27 per cent of the first graders had high level of anxiety, 13 per cent of participants demonstrated low self-esteem. The majority of the examined children demonstrated insufficient development of higher mental functions (cognitive functions). 69 per cent of participating schoolchildren lacked the coincidence between the prearranged signal and the response. Between 50 and 82 per cent of the schoolchildren had short memory span, and 13 per cent demonstrated short attention span.The children of Altai background having high levels of agitation, emotional tension and anxiety, had lower indicators of memory efficiency. However, increased agitation and emotional tension promoted longer attention and memory span at the children of Russian background. Higher level of anxiety and lower attention span were detected among the boys in both ethnic groups. Conclusions. The authors conclude that solving the problem of first graders adaptation requires remedial measures aimed at decreasing anxiety and emotional tension, taking into account the ethnic origin.