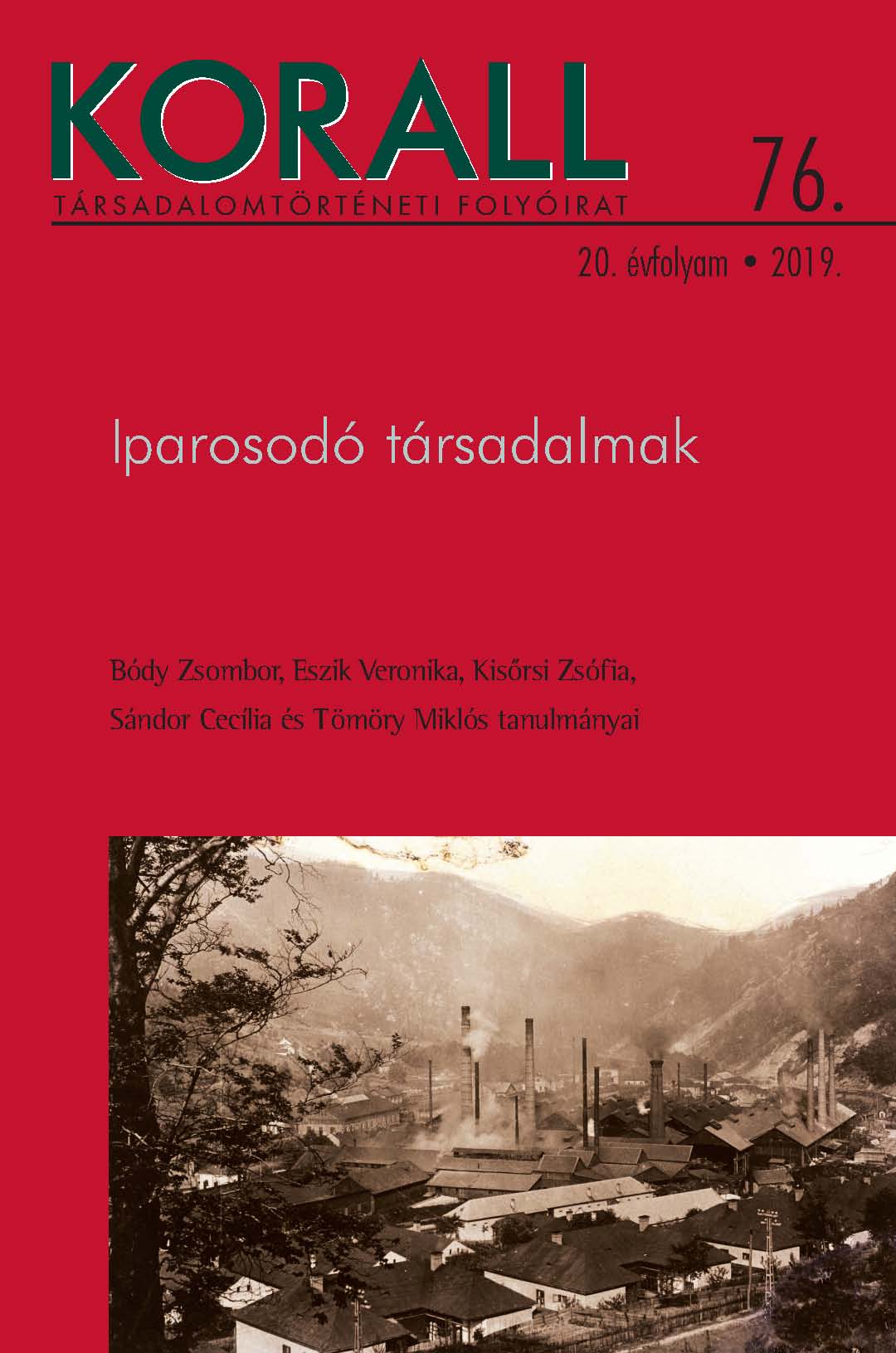 Summary/Abstract: The study reflects on the unrest that broke out on a payday at the Ikarus plant on Christmas 1951. Based on the analysis of this event, the paper presents how the laborers, especially the skilled workers, experienced party ambitions that were increasingly affecting their workplace after the nationalization of the factory, permeating decisions made about manufacturing processes and delimiting their discretion regarding wages – one of the reasons for the tensions emerging on the factory floor. The skilled workers, however, faced more than just the factory's leadership. As the study demonstrates, besides the party-dependent nationalized economic governance, technocratic groups played an independent role in the vehicle industry, specifically in the Ikarus plant. From the beginning, nationalized economic governance necessitated a technocratic layer of society, which had emerged long time before the 1960s. The first professional organizations and the specialized public of the engineering sector were formed as early as the end of 1940s. Based on these, technocrats became independent and self-governing factors in the industry. The study shows that after nationalization some of the entrepreneurial functions in the factory were taken over by the technocratic leadership, which meant that their influence increased compared to the former period of market economy. In order to limit the power of the party in their plant, the technocrats cooperated with the skilled workers who were dissatisfied with their worsening position but were indispensable for the given technological manufacturing processes.