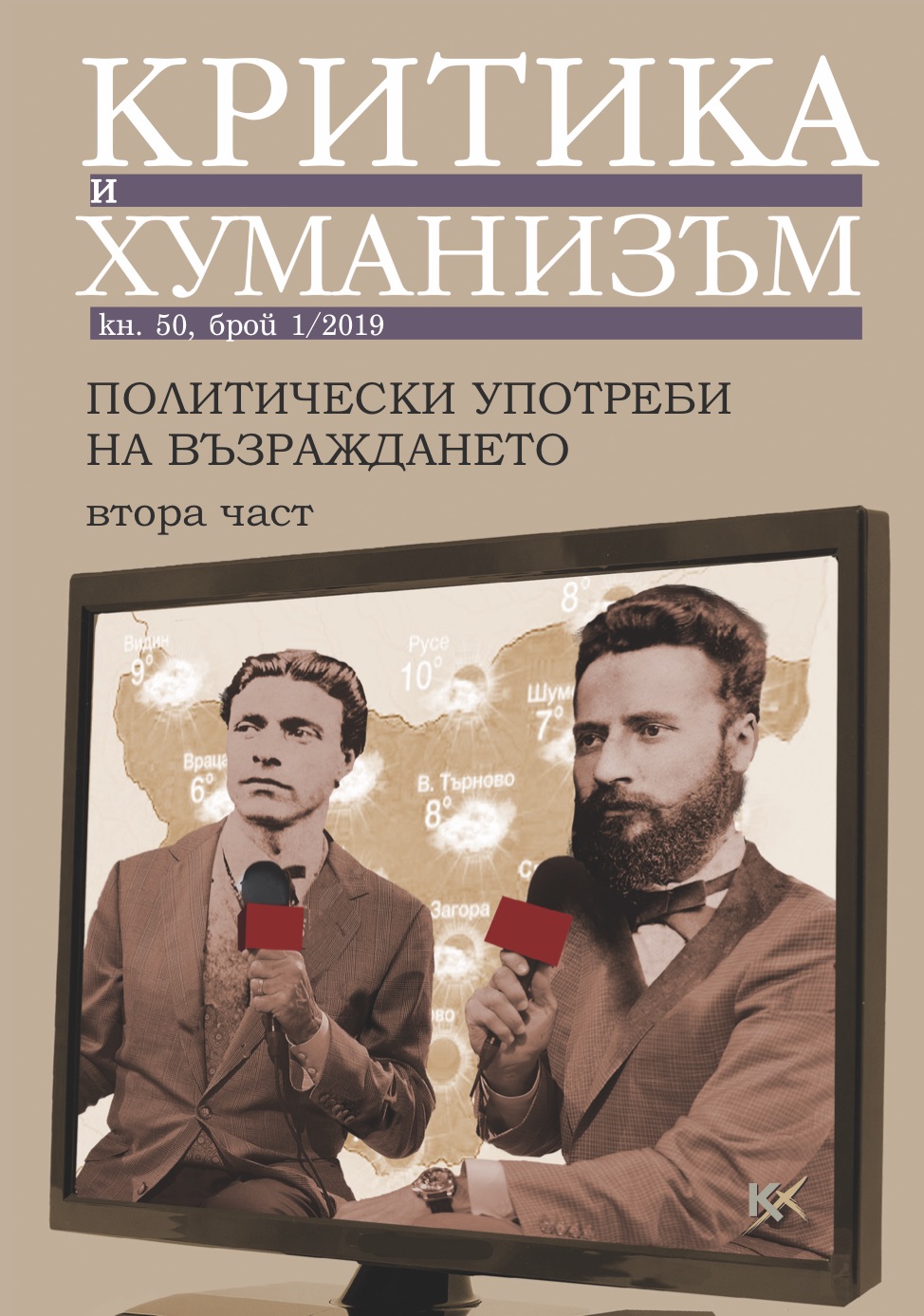 Summary/Abstract: In the last 25 years the entire liberal democratic world witnessed a wave of electoral behaviours and flirting with them political messages that together shaped a political phenomenon. Various analysts (to mention just Ivan Krastev) called it an ‘illiberal revolution’ – a revolt against the meritocratic elites and against the principle of meritocracy itself. After the political opportunists who were first to ride this populist wave, a lot of ‘systemic’ political subjects adopted pieces of this vocabulary and entangled the issues of social justice with the rhetoric of isolationism, calling this mixture ‘national sovereignty’. This move replaced the deliberative forms of negotiating collective identities with collective myths. The question of this paper is what social anxieties and frustrations in Bulgaria got relieved by this replacement. The answer is sought through an analysis of focus group discussions and points towards a general feeling of displacement shared also by some intellectuals. Briefly: what reward do people expect for their participation in the collective myths in question, myths that turn victimhood into a source of pride? It is a relief from the feeling of delocalization. This longing for relocalisation that backs up the populist usage of patriotism, through the mechanism of projection is however resentful toward the delocalized (the migrants and minorities). This frustration and the outlined mechanism to cope with it fuel hate speech and turn the national feeling into its insulted form (to follow Isaiah Berlin) – nationalism.