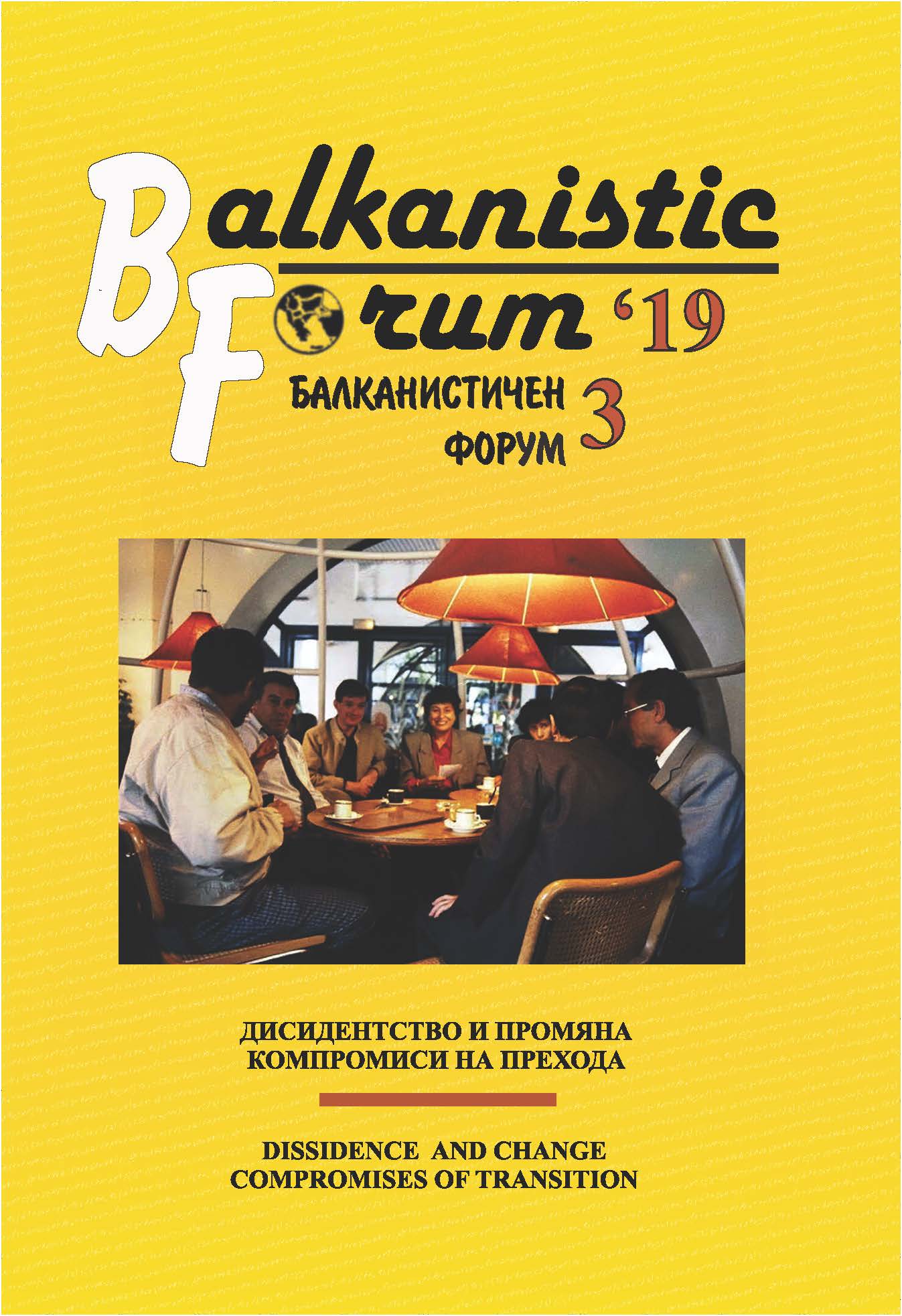 Summary/Abstract: The study sketches out the contexts where Bulgarian film has been developing in the three decades of transition to democracy. The problems associated with the identity crisis, insufficient communication with the national audiences, Bulgarian films’ belonging to the European audiovisual and cultural continuum and critical reflection are partly broached. The cinematic environment has changed in Bulgaria after 2010 with the coming of emerging authors, who gave this country’s filmmaking a new physiognomy. Their works are much more adequate to the globalising world, providing genre diversity and dealing with subjects easier for the audiences to identity themselves with. The plots revolving around the present day and the ramifications of the socialist era prevail. In general, Bulgarian films of the recent decade are in visible demand at international film festivals, attracting the attention of foreign film critics. Awards, however, are not necessarily passports for good reception in the homeland`s milieu. Such is the case with Mina Mileva, Vesela Kazakova’s directorial duo (Actvist 38) and their two controversially documentary films Uncle Tony, Three Fools and the Secret Service (2013) and The Beast Is Still Alive (2016). An analysis of their works shows that reverting to the subject of totalitarianism and the attempt at reaching a consensus-based memory onscreen are still risky in Bulgaria’s cultural environment. Their new full-length future film – the emigrant social comedy-drama Cat in the Wall (2019, warmly accepted and awarded abroad) - surprisingly received the national Golden Rose Debut Award 2019, but the Bulgarian critics` stays still undeservedly reserved.