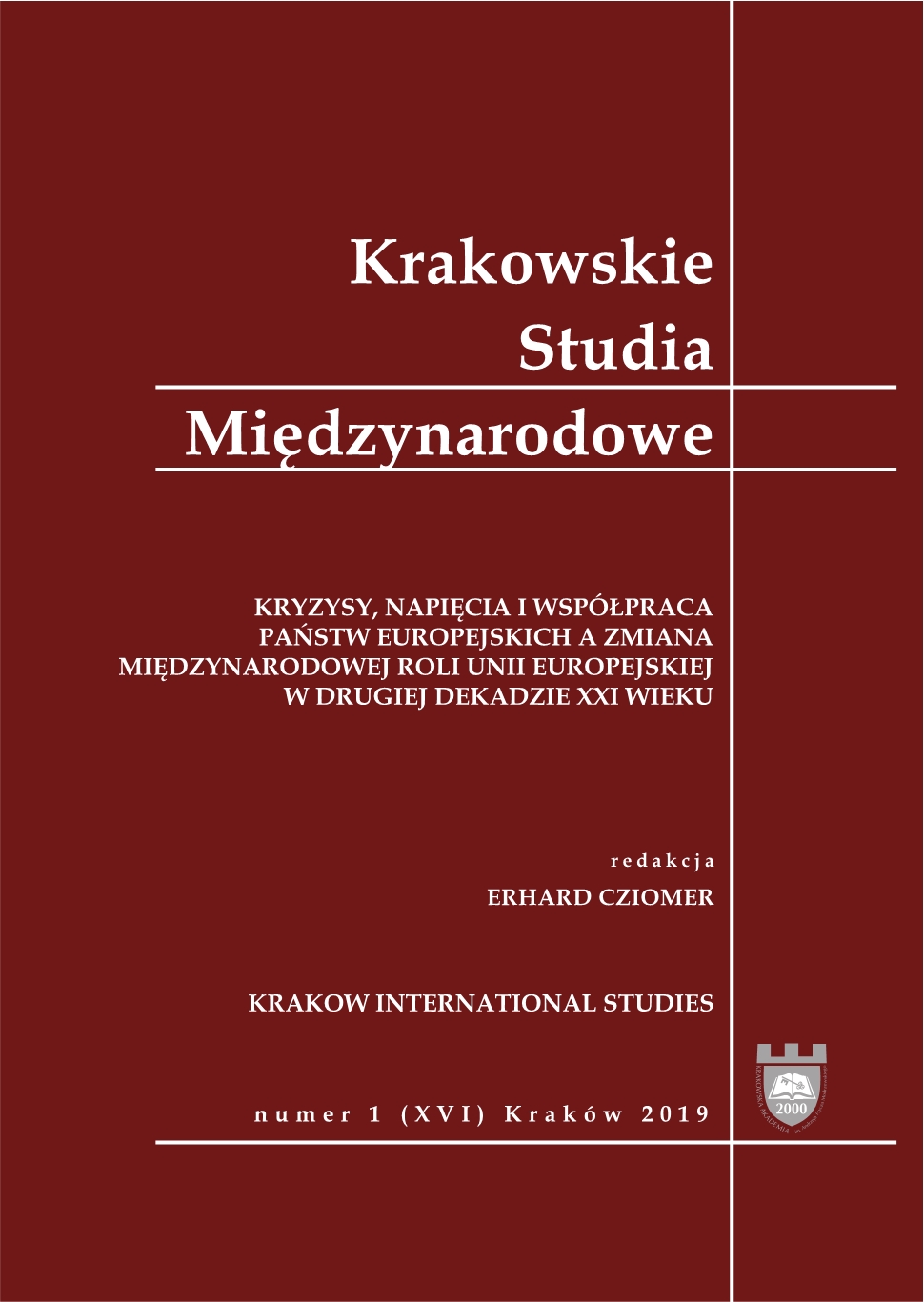 Summary/Abstract: The aim of the article is to analyze the changes that took place in the defence policy of Sweden after 2014. The annexation of the Crimea Peninsula by the Russian Federation, the creation of the socalled People’s Republics in the East of Ukraine, along with military provocations aimed in Sweden, led to the reconstruction of defence policy. The Swedish authorities have recognized that they don’t have enough capabilities to meet the challenges of a potential crisis or war. Regardless of the assessment that it’s unlikely. Therefore, thanks to obtaining a political consensus around defence policy, the process of its change was initiated. Including increasing expenditures and expanding the armed forces. It’s necessary for the implementation of the total defense concept pursued by Sweden during the Cold War. Taking into account the conditions that must be met in the 21st century. The analysis was carried out primarily on the basis of source and neorealistic approach to the policy of small states in the defense field.