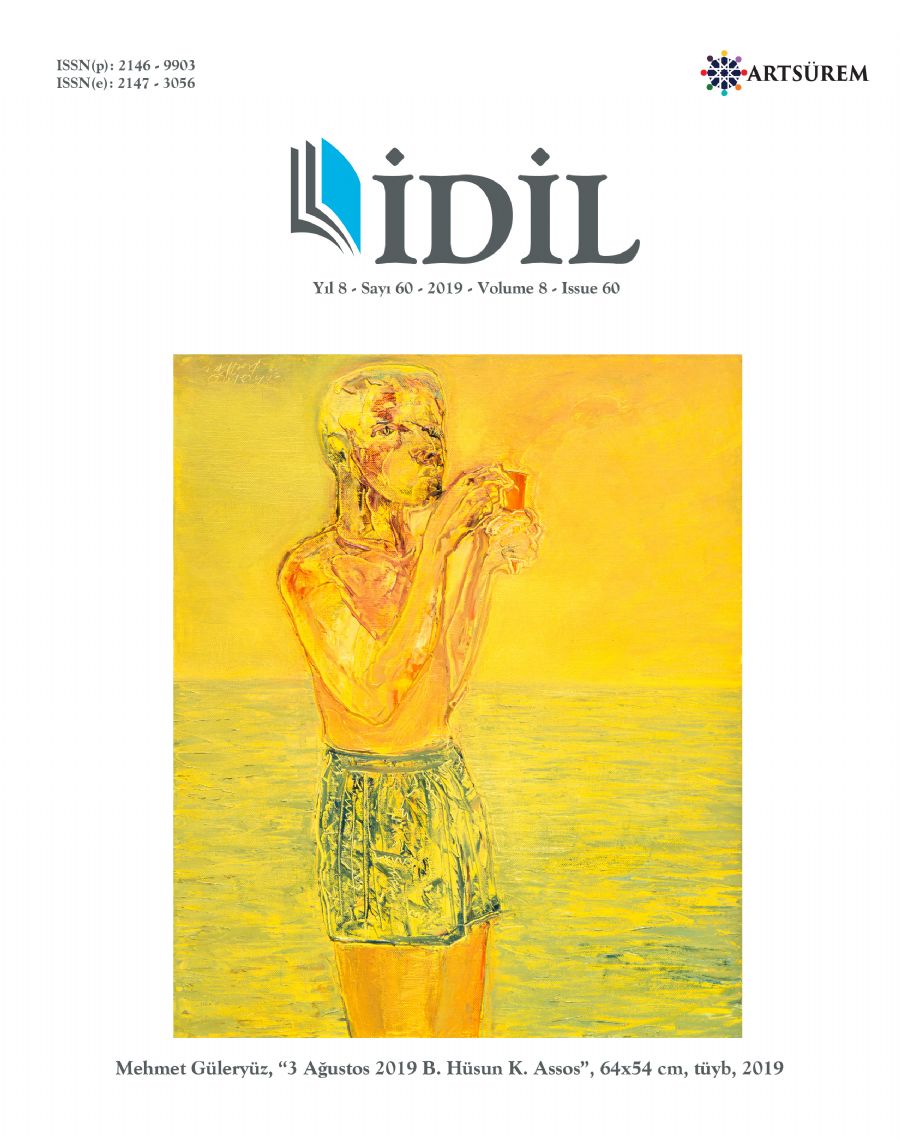 Summary/Abstract: Drama, both as an artwork and as a micro cosmos, is built on ‘the meaning (idea) ‘. The meaning for human consciousness cannot be considered independent of space-time. Therefore, the art of drama is open to all kinds of speculation about the phenomenon of time. In order to understand the structure of the cosmos, we make observations, experiments and analyses and produce theories by means of science and philosophy and at the end of these theories we get some explanations and concepts; such as paradoxes, entropy and big bang. In this study, a speculative approach is tried to be brought to the story of Oedipus by making use of scientific interpretations of concepts such as time, entropy and big bang. The history of the Oedipus has a beginning that expresses “the absolute order”. This beginning reminds us of the universe before the big bang. With the realization of a prophecy, this “absolute order” will evolve into chaos, and the destruction of Oedipus will begin over a long period; just like the continuous expansion of the universe, the increase of disorder, namely entropy, a theory of physics. In the fictional universe of Oedipus, the restoration of order can only be achieved by the death of Oedipus. The situation is the same in the universe we live in: For the end of chaos and the establishment of the absolute order, all the matter that constitutes the universe must be collected into a single point, which means that the universe returns to its starting point.