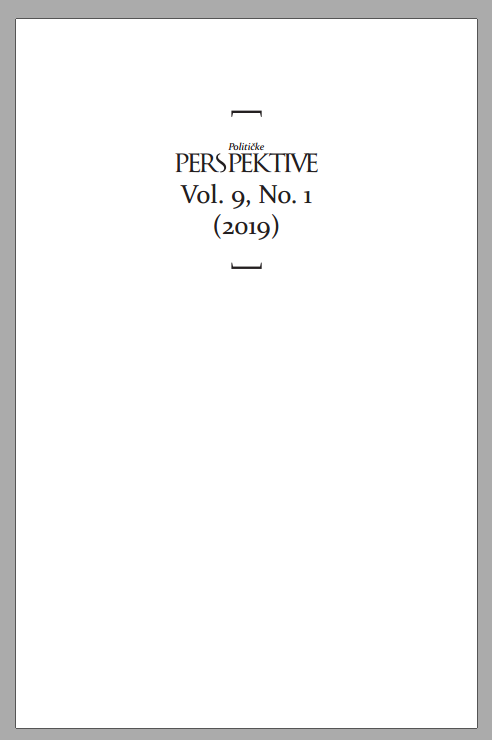 „Vratit ćemo narodu državu” – desni populizam, nacionalizam i novi izazovi
“We will give Back the State to the People”: Right-Wing Populism, nationalism and new Political Challenges

Summary/Abstract: The topic of the paper is right-wing populism, strong and widespread throughout the northern Hemisphere; although the focus is on Croatia and its closest neighborhood. First, the author defines populism and then considers its relationship with its closest phenomena, nationalism, and patriotism. an interesting puzzle about Croatia is the absence of strong, clearly populist parties, despite a strong nationalist orientation in the electoral base; the simplest explanation is that the strongest party, HdZ (Croatian Democratic Union) has managed to take on important topics of right-wing populism while still preserving the form and ideology of parliamentary democracy. How stable this solution is will be seen in the future. the rise of populism has changed the frame of political contestation in our country and in the world; proponents of opposing political standpoints must now rethink the assumptions of their political action and offer new solutions.