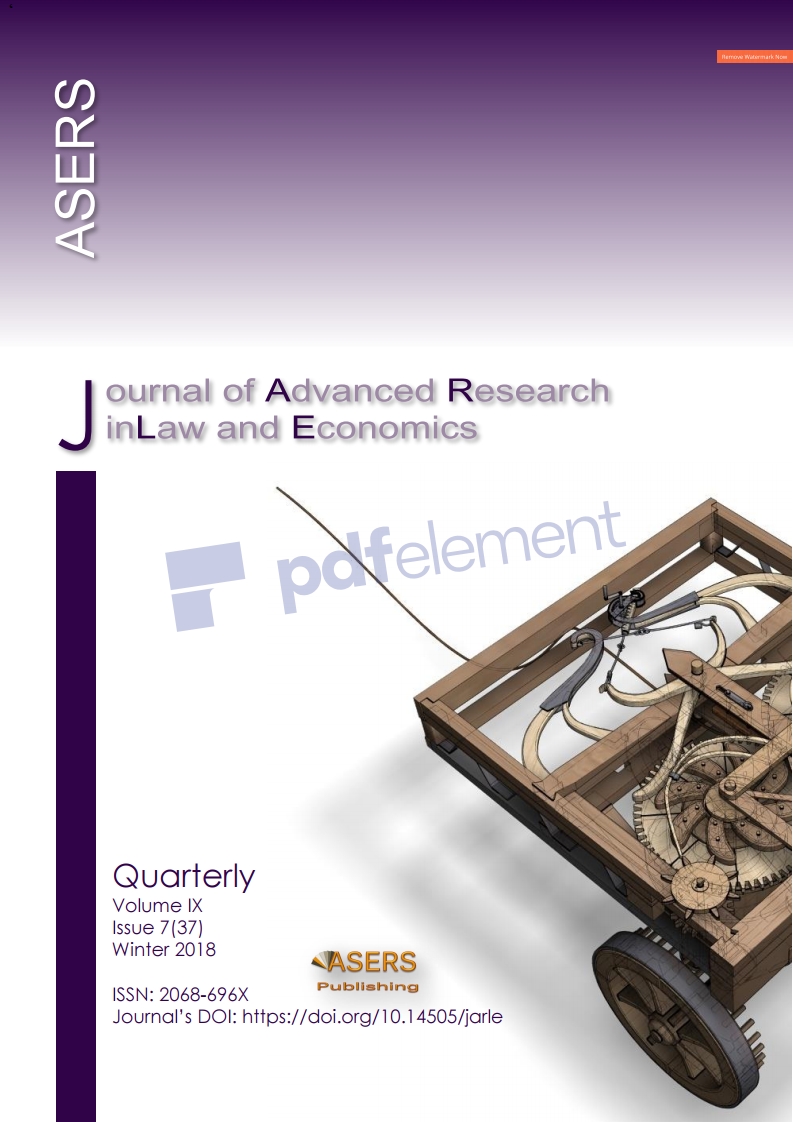 Summary/Abstract: The relevance of the study is due to the fact that in order to better understand modern Chinese law and the structure of the Chinese judicial system, the article examines the cultural, political and historical aspects of the Chinese legal tradition, which is based on the centuries-old history of various philosophical and political teachings. The article also analyzes the influence of external factors on the legal system of China, such as international treaties forcing China to adopt Western principles and implement them in its legal culture. The leading approach to the study of this problem is a descriptive method, which allows to identify and trace in stages the influence of the main factors on the improvement of the judicial and legal system of the modern People's Republic of China. The article materials can be useful for teachers of higher educational institutions of law.