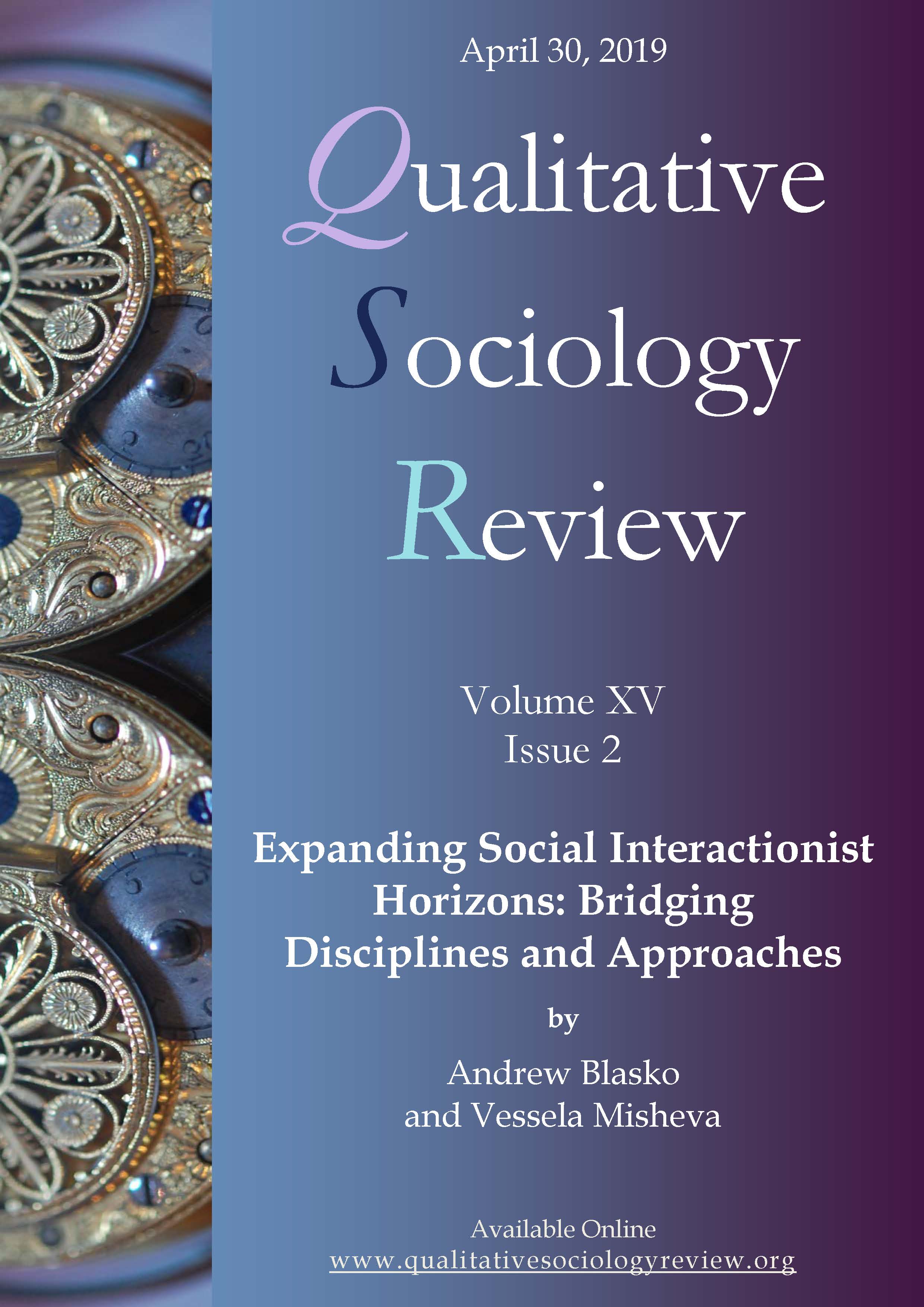 Summary/Abstract: On May 26, 2016, the police raided 43 cannabis dispensaries in Toronto, Canada, making 90 arrests. This article aims to describe the narrative of the responsible state agencies concerning the police raid and compare it to the narrative of those who opposed it, such as activists, as well as consumers and sellers of cannabis. While such concepts as moral entrepreneur, moral panic, and moral crusade have traditionally been used to study those in power, I will employ them to explore both the state narrative and ways in which counterclaims-makers resisted it. In order to do so, I will further develop the concept of moral entrepreneurship and its characteristics by relating it to studies of moral panics and social problems. This article will be guided by the following question: How did each party socially construct its cannabis narrative, and in what way can we use the concept of moral entrepreneurship to describe and analyze these narratives as social constructions? I have investigated the media coverage of the raid and ethnographically studied shops in Toronto in order to study the narratives. My findings show that both parties used a factual neutral style, as well as a dramatizing style. The later includes such typical crusading strategies as constructing victims and villains and presenting the image of a dystopian social world. In order to explain the use of these strategies, we will relate them to the shifting wider social and historical context and to the symbolic connotation of cannabis shops in Toronto in particular and in Canada as a whole.