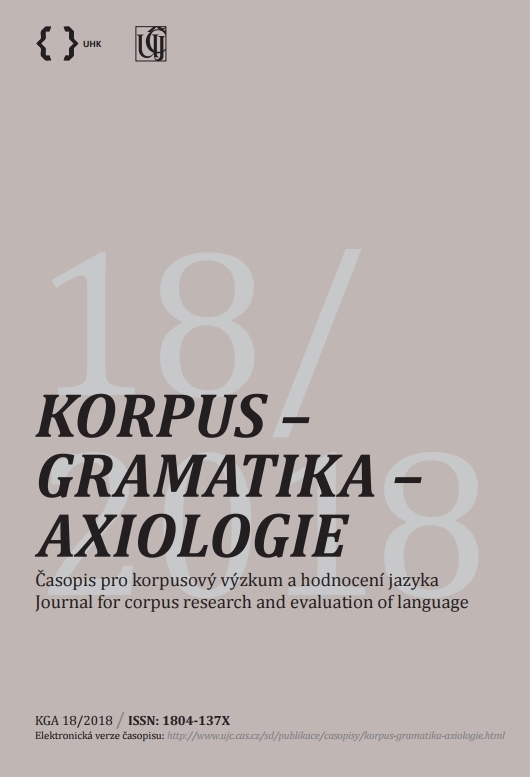 Summary/Abstract: The article deals with comparison of the letters which Karel Havlíček wrote during his sojourn in Russia (1843–1844) and the set of his journalistic sketches Pictures from Russia (1843–1845). The mutual relations, similarities and differences between these two corpuses of texts are described and analyzed. The letters include comments on sketches and also passages concerning the same topics as those of sketches. Some formulations are identical, but the letters tend, among others, to informal expression and to concentration on subjects of the addresser and addressee. Similarities between letters and sketches can be seen in the division of texts into three main components (observation, classification, evaluation), in the huge use of Russian words and utterances or in confronting the Russian, German and Czech social and cultural spheres. The specific features of letters are based on the communication characteristics of private correspondence (the well-known singular addressee, simple adding of pieces of information).