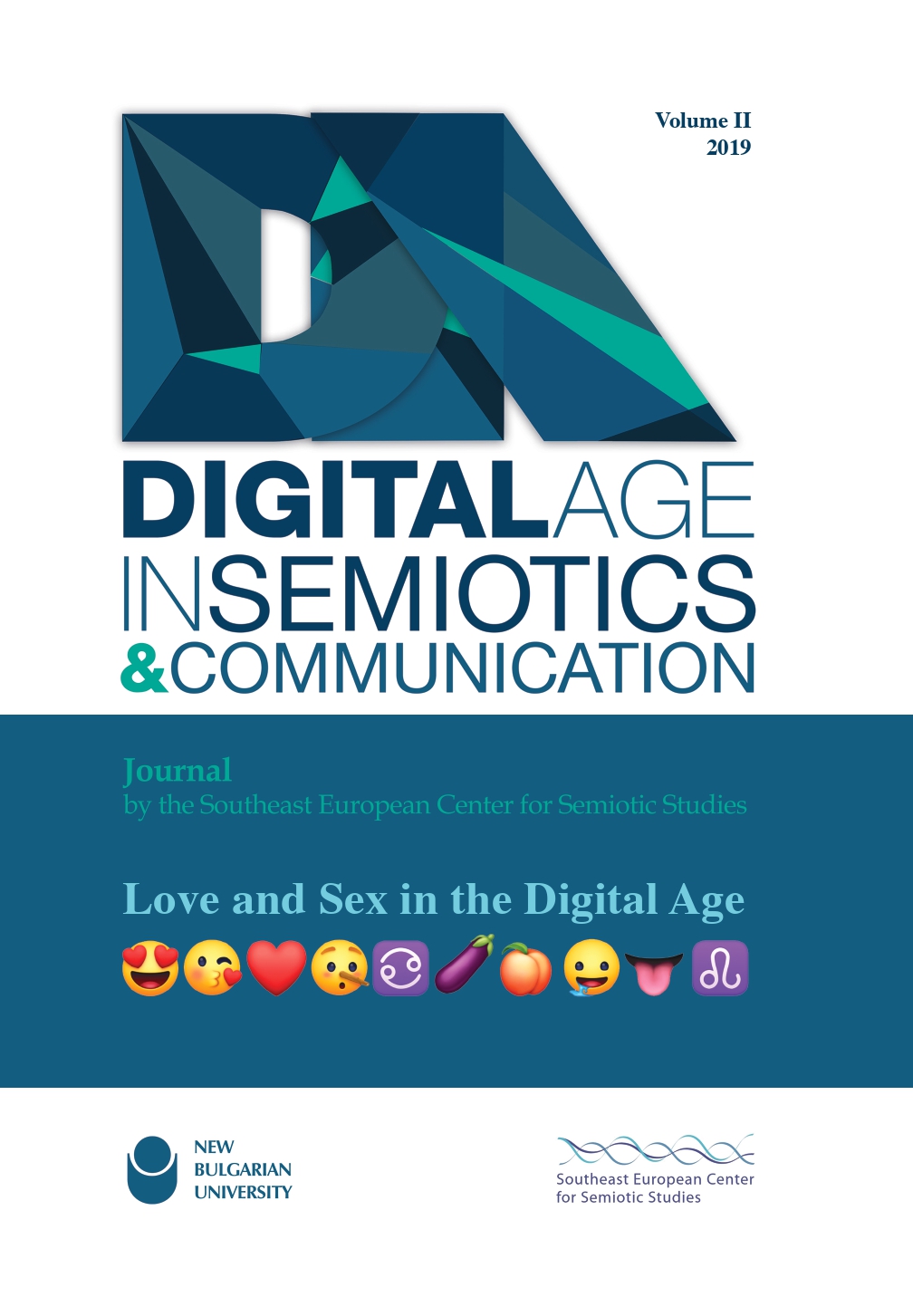 Summary/Abstract: We endeavor through this research paper to read the feminist movements, in particular countries in order to understand its dynamics and at the same time to foresee its future directions. To achieve this, as an adequate tool, Juri Lotman’s Culture and Explosion (2009) provides us a model for reading the different dynamics within feminism, as a cultural text, as well as its interconnection to other sign systems within the same semiotic sphere. Thus we can understand the interconnection of feminism with politics and society, and with its plurality of discourses makes it in constant change and exposed to explosions which would change its course in the future. These explosions are displayed through the political acts which were passed in favour of the women as a result of the feminist dynamics. Besides, the feminist movement has the capacity to integrate into other movements and also can be transformed into other movements, and thus, new realities and discourses are created. Within this arena, among these realities is the anti-feminist pornography as opposed to pro-sex feminists. From our stand point, pornography, and especially that in the digital age, is the dark side of the feminist movement. Semiotically, in Lotman’s (2009) model, pornography is abnormal, sick or non-existent because it is different from the norm. In the light of this, we are able to expose different views about the harms of pornography both on women and even men.