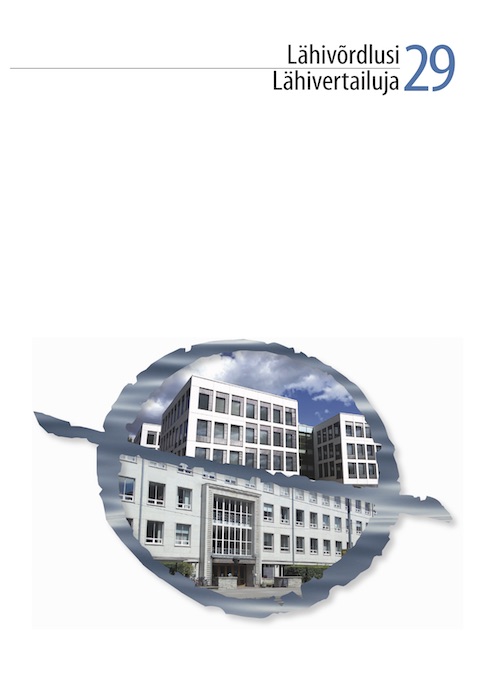 Summary/Abstract: The article deals with the importance of Finnish language proficiency for nonnative students and staff members in the academic life in Finland. During the last few decades, there has been a lot of discussion on the allegedly deteriorated position of Finnish at the universities and in the society in Finland. Correspondingly, as English seems to become a valid alternative for Finnish in the academic world, it is often assumed that Finnish is no longer needed at the university and the incomers need not learn Finnish. This article takes part in the discussion by representing views of non-native academic people on the matter. Te article is based on a survey data collected in 2015 at the University of Turku. The survey had three major aims: to find out to which extent Finnish is used by the non-native people at the university, to find out whether more Finnish teaching is needed (especially at the highest levels) and to find out what is the importance of Finnish language proficiency in the life of academic people who do not speak Finnish as their first language. Te results of the survey are interpreted against a theoretical background of theories dealing with personal wellbeing, integration and the importance of personal motivation for learning a language. According to the survey, most respondents think it is actually perfectly possible to live in Finland also by using English. However, 74% of the respondents who answered in Finnish thought that it is not possible to live well or to integrate into social and cultural life in Finland to the full without being able to speak Finnish. In addition, most of the respondent expressed a desire to learn more Finnish, as they were not satisfied with their proficiency in Finnish. Especially the staff members desired to have a higher proficiency in Finnish. According to the results, an improved proficiency in Finnish seems to be connected to better personal wellbeing and thus a greater degree of integration. Interestingly, the respondents did not find the difficulty of the Finnish language a major obstacle in learning Finnish, as the biggest obstacles named were the lack of time and suitable language courses. Te results point out the importance of language proficiency for integration also in the academic world and call for additional and more tailored Finnish courses at the universities – also at the highest levels of language proficiency.