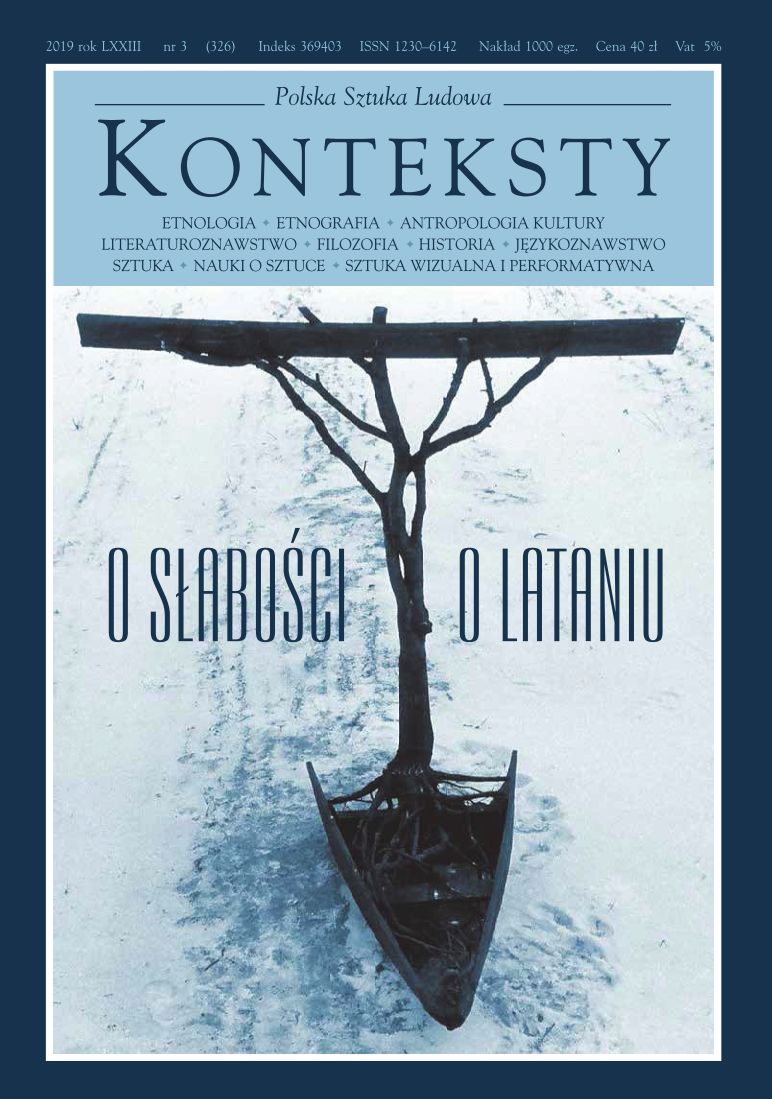 „Spójrzcie w niebo! To ptak! To samolot! To człowiek w pelerynie!”, czyli topos lotu w komiksie superbohaterskim
“Look! Up in the Sky! It’s a Bird. It’s a Plane. It’s Superman!”, or the Topos of Flight in the Superhero Comic Book

Summary/Abstract: The prime intention of this article is to present (upon the basis of selected examples) the application of the topos of flying in American comic books about superheroes during the first phase of the former’s development (the 1930s and 1940s). The motif of persons endowed with super-human abilities and capable of overcoming the force of gravity is discussed in a wider context of mass culture works, which exerted a genuine impact on the appearance of the picture book genre defining the modern pop culture model of man. Particular titles and protagonists are mentioned in chronological order, spannig from the folklore of nineteenth-century England and the penny dreadfuls of the Victorian epoch, classical science-fiction literature, the Japanese kamishibai street theatre, and American pulp magazines to the onset of the so-called Golden Age of Comic Books and the Second World War.