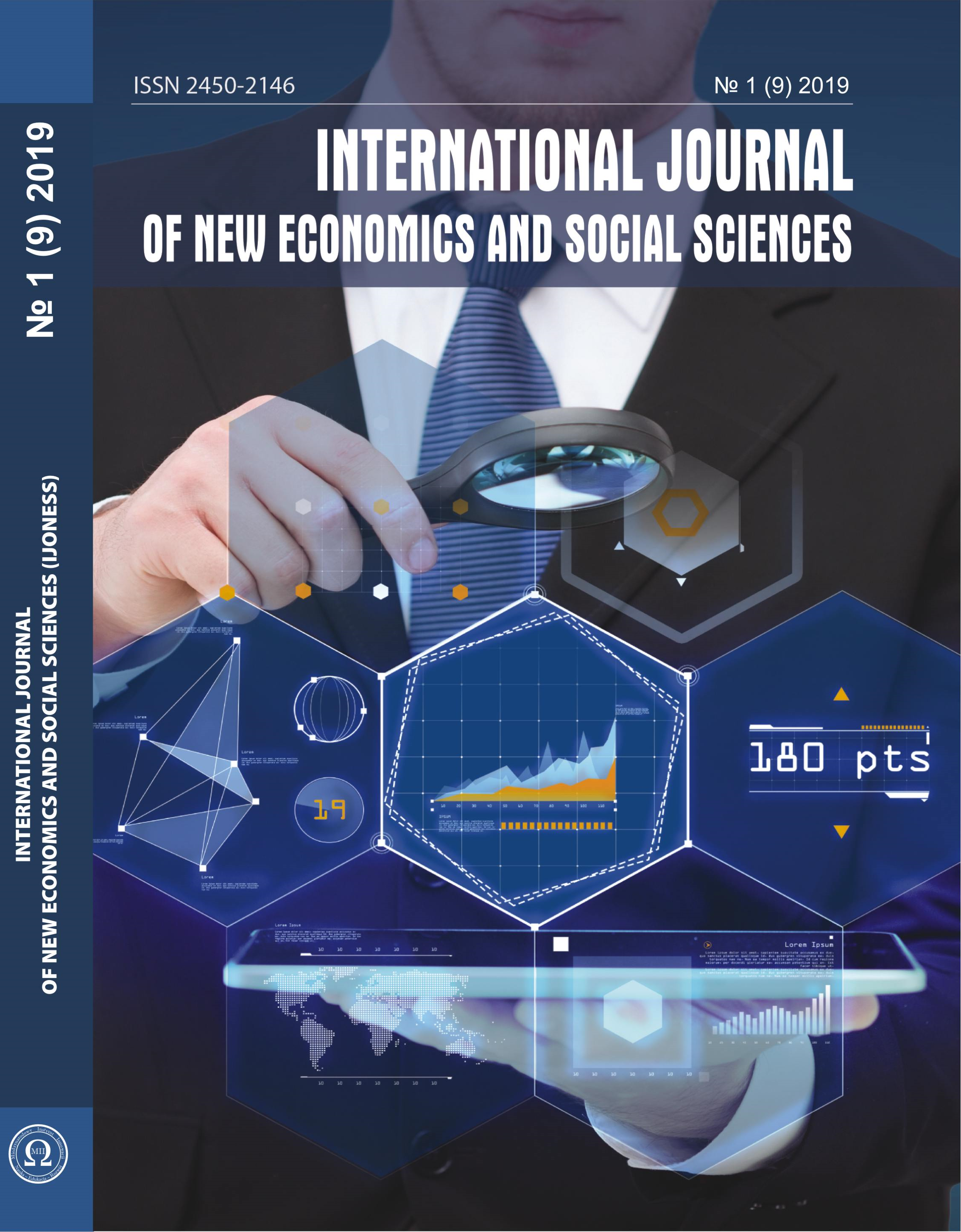 Summary/Abstract: This research explores the transition towards the modern era from the brutal scenario ofWorld Wars I &II. Different kind of fiction was produced in this context and every writerhas tried his/her level best to present that dilemma in his/her own way. It presents a clearpicture that which sort of elements were there to bring that specific change and transitiontowards the modern era in 20th century. It has brought the urban settlements and rapidgrowth in the industrial deeds. During that specific time, fascism, consumer culture, surveillance,anti- intellectualism, media influence communism and totalitarianism were onthe peak. All these factors lead the writers to create dystopian fiction and it formed astriking literary movement. This research is limited to the three dystopian novels of 20thcentury including Brave New World by Aldous Huxley, Lord of the Flies by William Goldingand 1984 by George Orwell. This research is qualitative in nature, Marxist, Althusserianand Freudian theories support this research as a primary theoretical framework.This research is helpful to know about the Pre and Post World Wars scenario andto know about the socio-political scenario of the present day world.