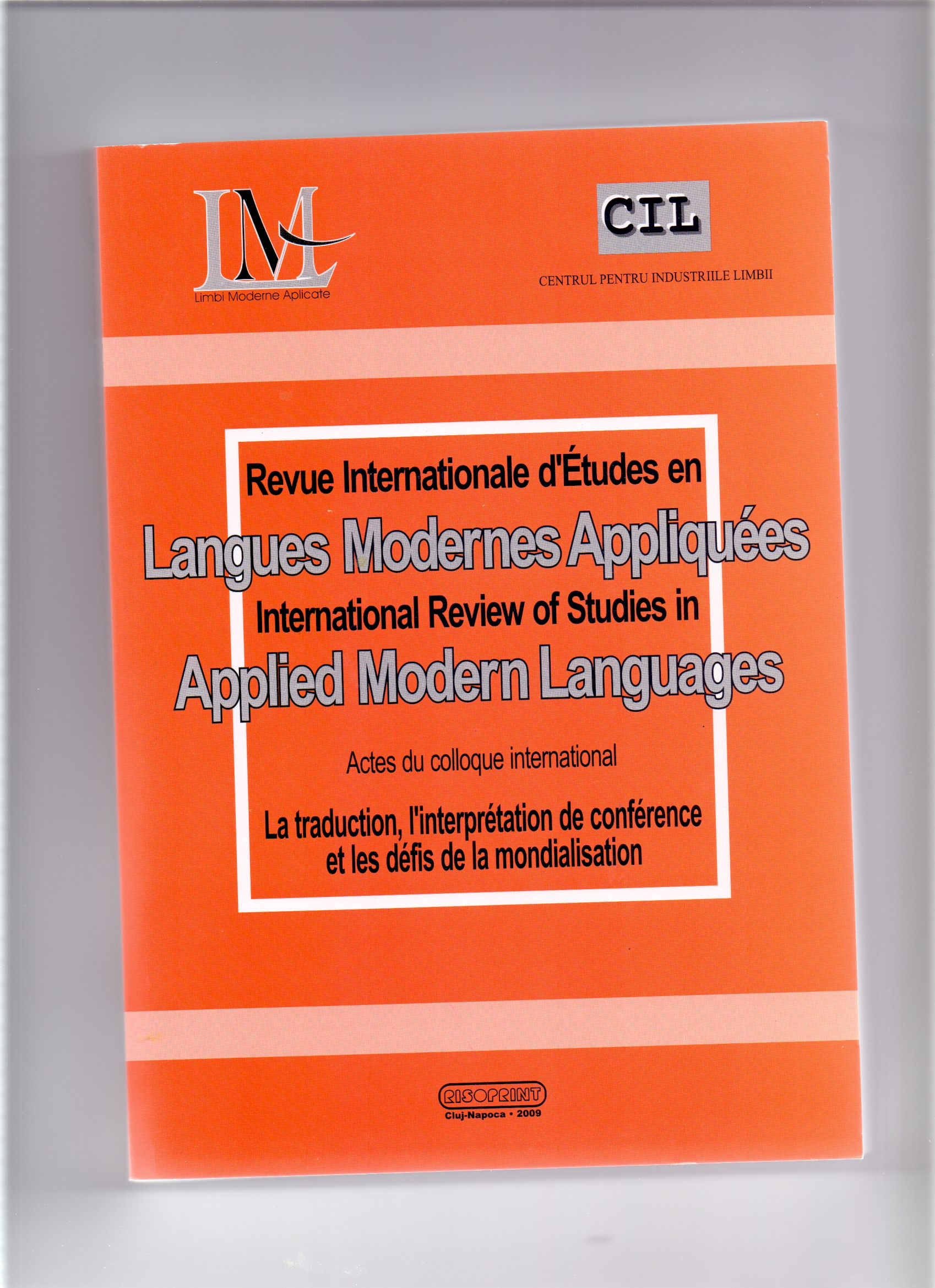 Summary/Abstract: As a consequence of the socio-political upheavals due to the economic regression, the Cameroon social space of the late 80s is invested by a set of discourses that became, in the collective imaginary, avenues for varying forms of symbolic and/or physical violence (whether real or imagined). This violence nourished the social climate through the media especially popular songs of various shapes/forms. Lapiro de Mbanga, a popular singer who effectively emerged during this period, appears like the ”voice of the voiceless”. Using theoretical frames of discourse analysis and that of the ”linguistique de l‘énonciation”, this survey which examines two texts of the singer depicts how discursive practices invested in the corpus allow the speaker to (re)present his perception of the Cameroonian society and the society‘s own vision of itself in the early 90s.