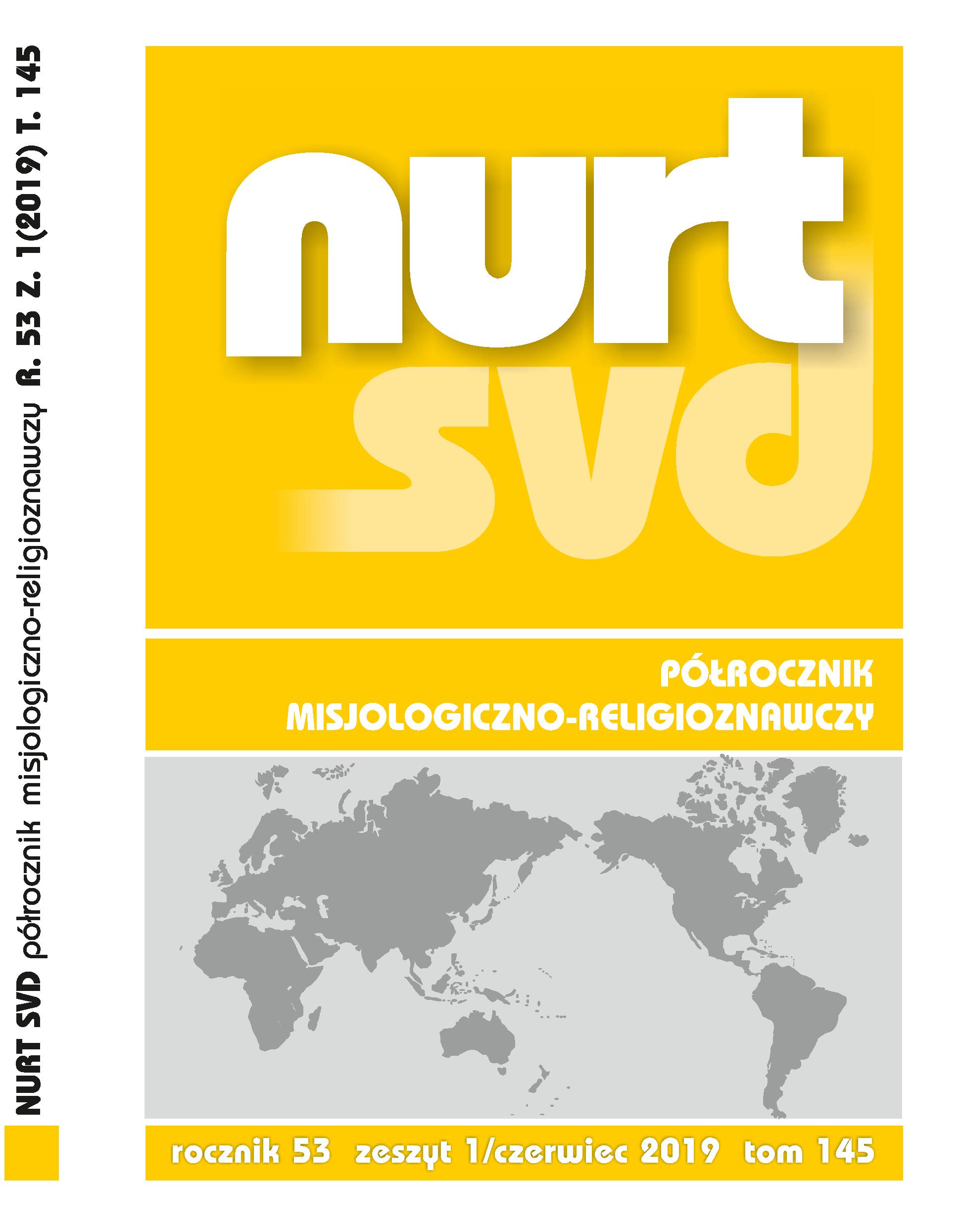 Summary/Abstract: Research shows existence of the rich and advanced musical culture in America before the arrival of Columbus. It emphasizes that pre-Columbian musicians destined to perform during worship services were professional artists. It is not surprising, therefore, that the music brought by missionaries and Spaniards easily managed to spread in American music culture and also gain recognition of recipients. In the later part of the analysis, based on the example of Bolivia, a rich musical documentation of the past centuries is indicated coming from three areas: cathedrals, monasteries, and missions. It is emphasized that what distinguishes Bolivia from the rest of the world in the field of music of the past ages is the survival of music from the missionary environment among the Indians. In addition, there is stress on the importance of reports of the superiors and bishops from meetings with the inhabitants of the mission areas, which express appreciation for musical practices in the missionary villages. Since music for worship was not passed on orally, but recorded on paper, the office of the copyist was formed.