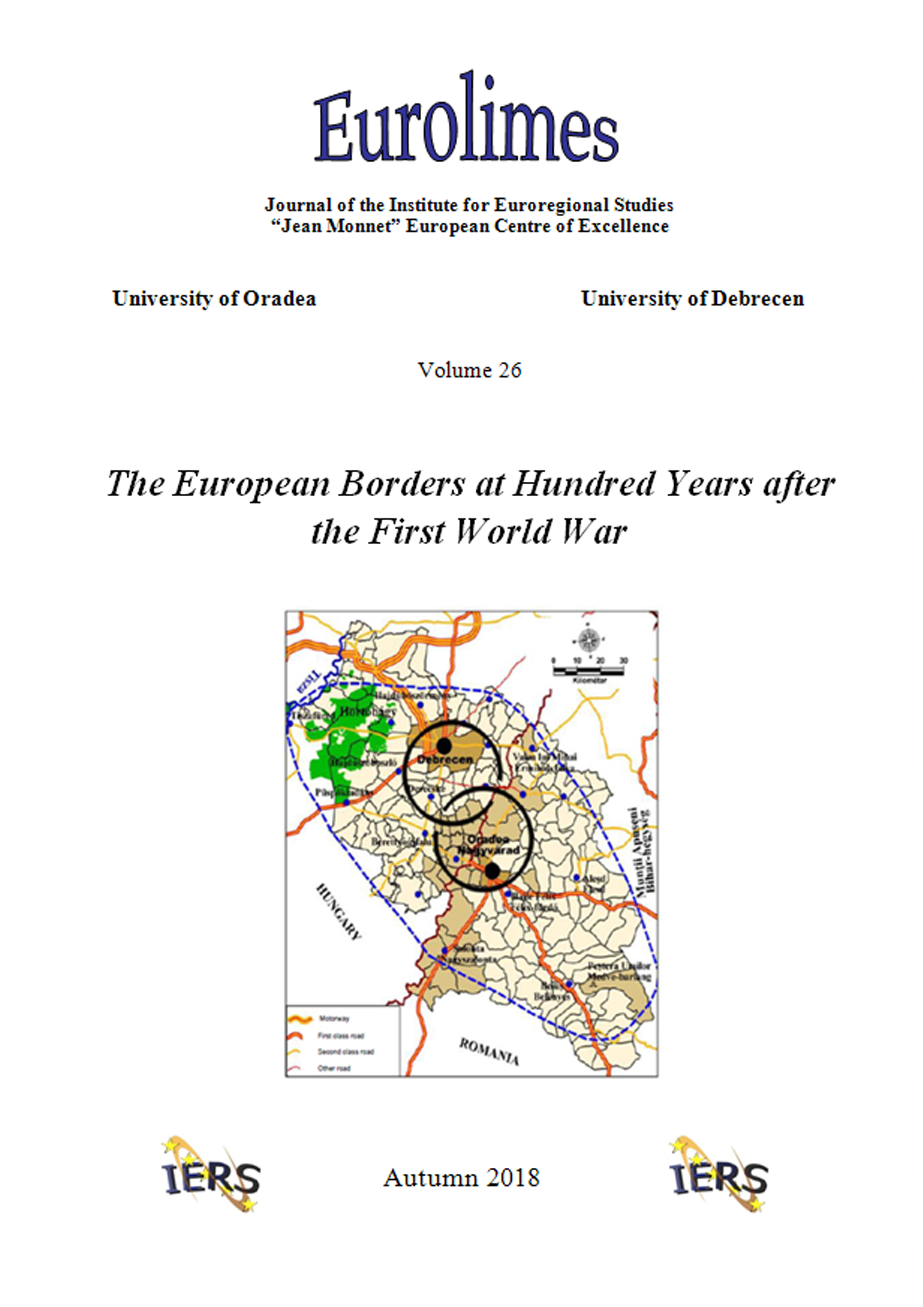 Summary/Abstract: The period of January 1918 to January 1919 is a milestone both for the history of Europe and of the world: if in January 1918 Woodrow Wilson presented, in front of American Congress, his famous ideas about international relations system and peace, in January 1919 he negotiated and obtained their put into practice in a extended framework, that of the Paris Peace Conference; between these two important dates, the war continued and ended, with different other attempts to find solutions (negotiations between the two different sides and between the members of the alliances), however without to produce the expected alternatives for any of them. These events produced both immediate and long-term effects: establishing new principles of diplomacy and for relations between states, establishment of the League of Nations, and so of some new criteria and rules of cooperation between states.