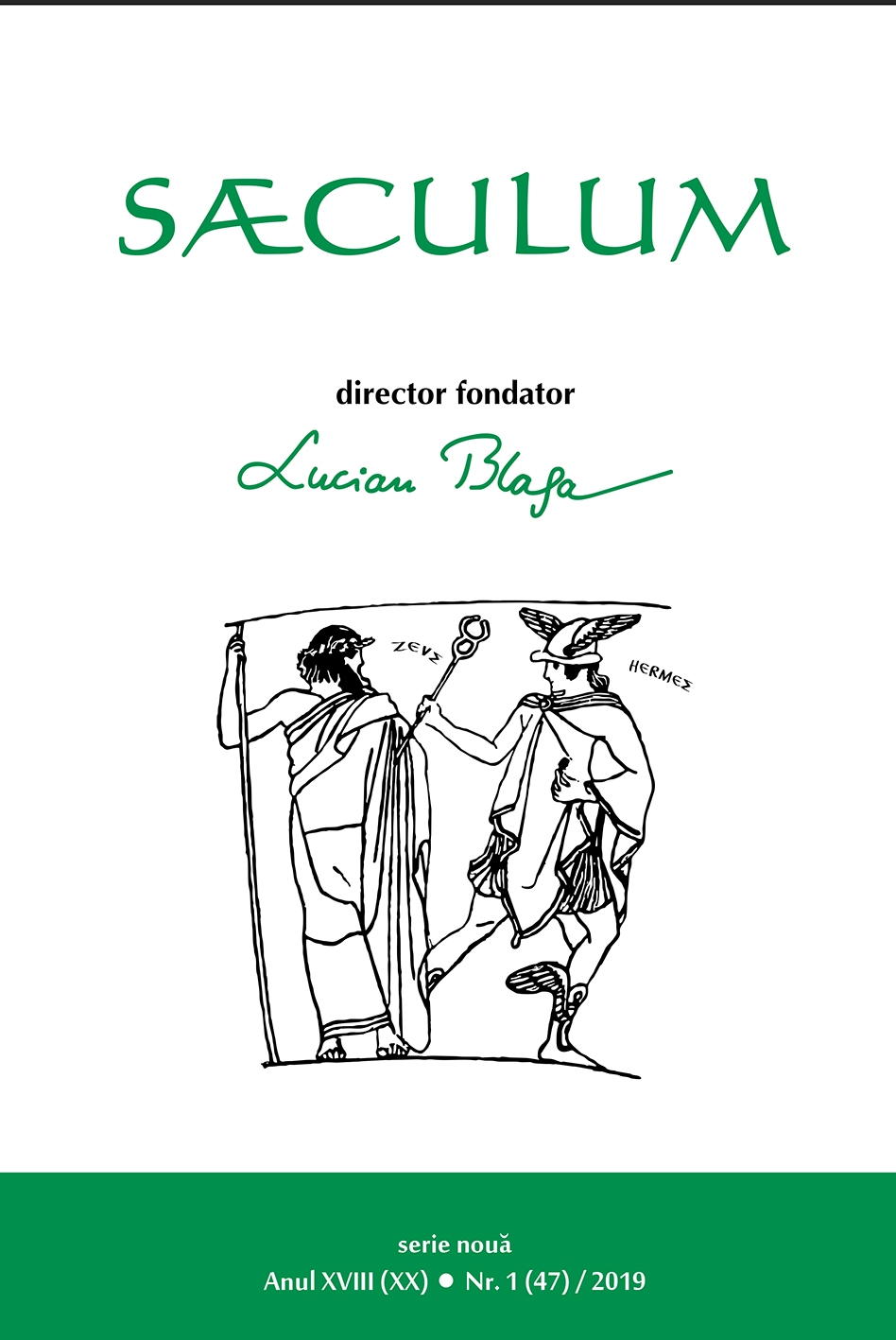 Summary/Abstract: Postpartum depression is a relatively frequent psychiatric pathologythat involves some challenges in the management and treatment of the case due to theincreased risk of suicide and infanticide. Having a relatively early postpartum onset within4-12 weeks, this pathology may have psychological, social and family repercussions in thelong term, both on mother and father, but especially on the child. Postpartum depressionis a relatively frequent psychiatric pathology involving some challenges in managing andtreating the case due to the increased risk of suicide and infanticide. Having a relativelyearly postpartum onset within 4-12 weeks, this pathology may have psychological, socialand family repercussions in the long term, both on the mother and father, but especiallyon the child.Postpartum depression manifests with symptoms typical of all depressive episodes,such as depressed mood, irritability, low tolerance to frustration, anxiety, hypersomnia,but also more specific symptoms such as feelings and guilty thoughts about correct childdevelopment, lack of empathy, lack of maternal behavior. Emotional, socio-cultural andphysiological factors play an important role in the onset of this symptomatology.Postpartum depression raises ethical concerns about the proper conduct of thedoctor. In this article we will address both deontological aspects such as doctor-patientconfidentiality, suicide and infanticide, as well as the legal aspects that may occur in suchsituations. Thus, postpartum depression is a therapeutic challenge because of the multiplesocial, family and legal interferences it presents.