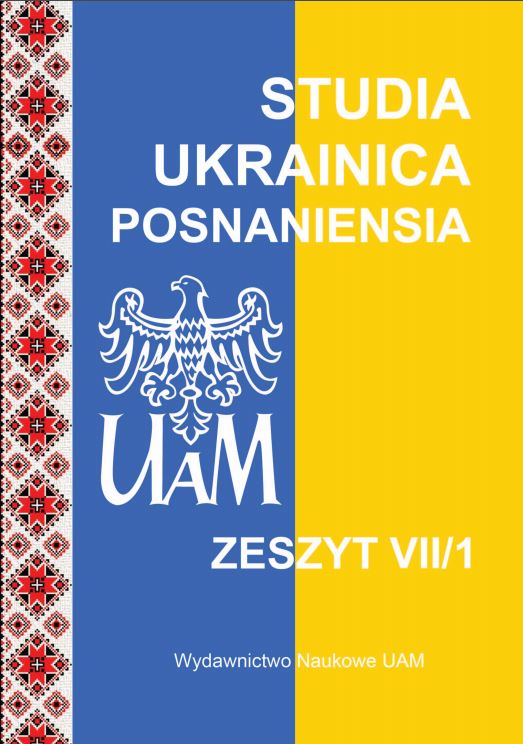 Summary/Abstract: The influence of world globalization processes in the field of computer technologies on different languages has been considered in the article. The methods of replenishing the languages terminology due to the borrowings from the English language and creating computer terms with the help of translation have been shown. The influence of the globalization process on the Ukrainian language has been analyzed. The assessment of the other languages influences especially Russian and English on the Ukrainian language has been given in the article.