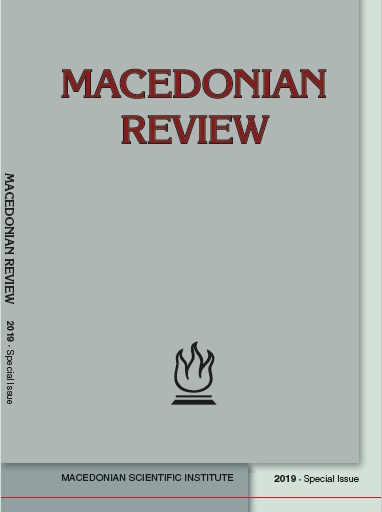 Summary/Abstract: 120 years ago, from 19 to 28 March 1895, a unifying Congress was held in Sofia, which established the Macedonian Committee (MC) as the governing body of a general organization which was joined by the Macedonian societies in Bulgaria and Romania and student societies in Western Europe and Russia. Since its establishment, the Macedonian Committee, literally with a slam-bang, came to the political scene with revolutionary action in Macedonia. This became possible mainly because certain events in Bulgaria, the Balkans and in Europe.