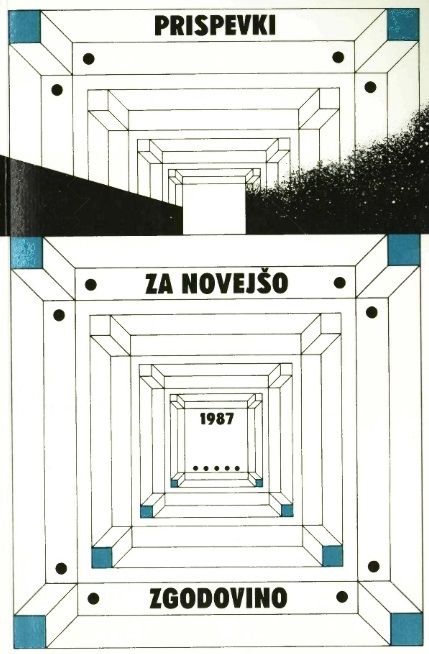 Summary/Abstract: The authors claim that the Spanish Civil War and all events in the world associated with it had a strong impact on political life in Slovenia. They analyze, in particular, the attitudes of individual political groups in Slovenia to these events, to the Popular Front in Europe and to the activities of its local counerpart. Support of opposition to fascism as represented by Spanish right-wing policy on the one hand and the Spanish republic on the other were both stimulated by E. Kocbek’s article »Some Thoughts on Spain«. The article sharpened differences within Slovene society and so helped to establish the basis for the formation of the Liberation Front.