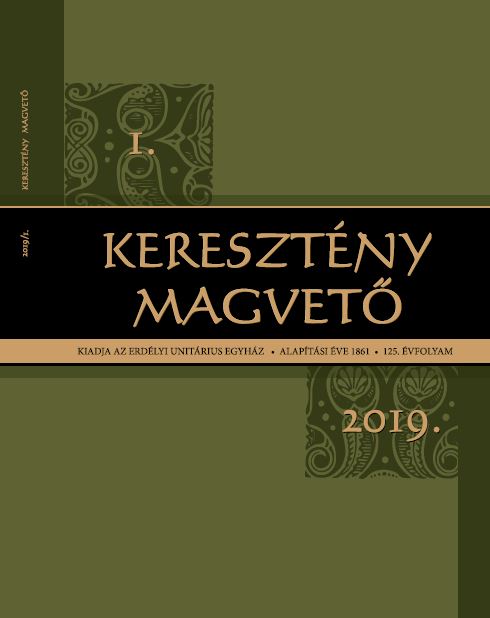 Summary/Abstract: Research on Unitarians has a distinguished tradition, mainly focusing on the historical features directly linked to this denomination, with a special attention paid to the events of the second half of the 16th century. However, placing denominational changes in geo-spatial terms has been rather neglected so far and a comprehensive scrutiny aiming to contextualize the spatial dynamics of Unitarian communities on a regional scale is missing. In order to remedy this shortcoming, this article addresses the territorial aspects of Unitarians’ population changes between 1850 and 2011, relative to other denominations in the area. Data from the 1850, 1880, 1910, 1941, 1992, 2002 and 2011 censuses are the primary sources, to which several quantitative methods have been applied. Additionally, fourteen thematic maps have been created. Th e analysis focuses on the counties of Mureș, Harghita and Covasna, the EU’s NUTS 3 administrative units of Székely Land. The results show that Unitarians have increased their numbers in the region since 1850. However, they have lost space, in terms of geographic distribution, to other denominations. And so the formerly prosperous Unitarian settlements have been gradually disadvantaged in the changing socio-economic milieu.