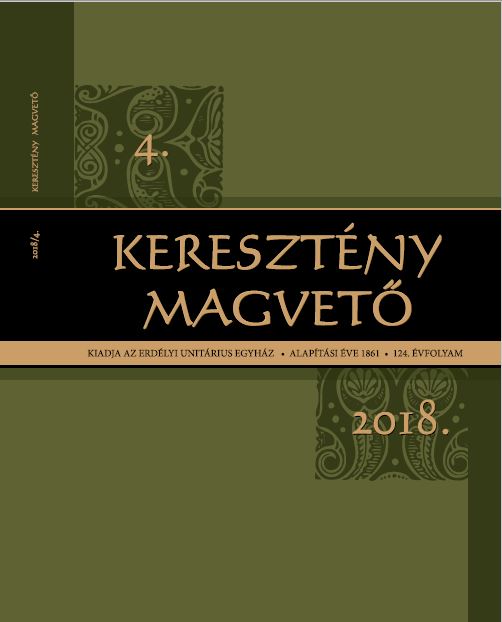 Summary/Abstract: The first part this article explores the vision and reality of secularization and pluralism. It cites Peter Ludwig Berger, who explains that it was a mistake in the 1960s to believe that modernity leads to the decline of religions. Rather it turned out the other way around and he sees that the significance of religions is increasing. He states that pluralism is a social interaction and cooperation of individuals from different faith traditions. Pluralism asks how to accept the faith of others. In the 2nd part the article explores the special religious settings in Europe from a religious sociological approach. We are experiencing the growing presence and spread of Islam in Europe. Starting from the 1970s, the number of thirdworld emigrants has increased rapidly, most of whom are Muslims. Grace Davie writes that in the new millennium, the role of Europe’s historic churches has diminished. They are no longer able to take part in the decision-making process. The 3rd part explores the famous oriental debate between Bernard Lewis and Edward Said. Lewis asks of Islam: what lies in it that can fantasize and encourage hate, violence, hostility against the Western World? On the other hand, Said points out that Western civilization is prejudiced against the Islamic World. Lastly, fundamentalism is not the only tradition in Islam. There are more tolerant and more open forms that have contributed to the bloom of Islamic civilization in the past and we hope that they will continue to grow in the future.