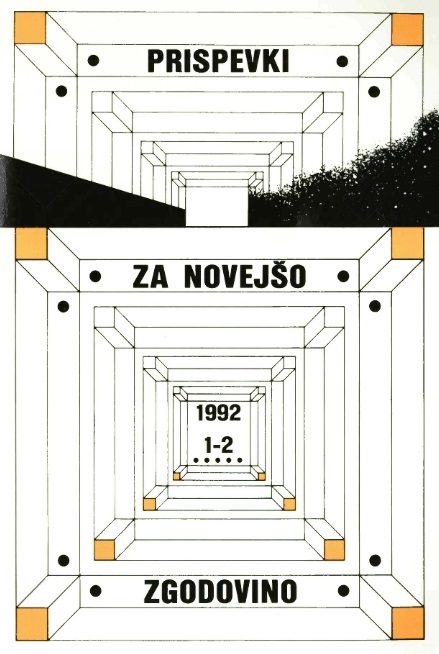 Summary/Abstract: The author outlines the nature and/or aims of the Yugoslav authorities’ agrarian reform at the end of World War II; the reform was the first of its political and economic measures, enacted as early as 1943. The prime aim of the agrarian reform was inherently political. The author briefly describes its effects in Slovenia, and eventually deals with the implications obvious primarily in the economic sphere, specifically in the structure of land holdings and the social structure.