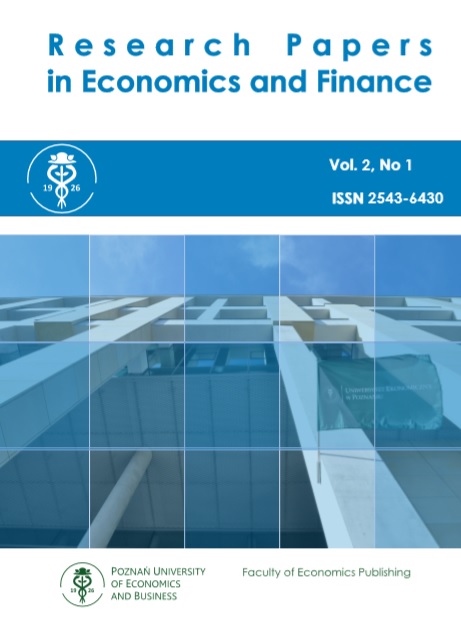 Summary/Abstract: Inequality in the distribution of income in the population is an important economic indicator. Today, economic inequality receives considerable attention due to the book of Thomas Piketty Capital in the 21st Century. The tremendous media coverage of the topic also attracted the attention of the world leaders. In many countries, the topic of inequality in income distribution was defined as a national challenge and was found at the top of the priorities of many important organizations, such as the International Monetary Fund (IMF) and the Organization for Economic Co-operation and Development (OECD). These organizations treat income distribution as the top priority because they see the problem to be a threat to the continuation of the existence of the global economic system [Piketty and Qian 2009]. This paper aims to describe the distribution of income in Israel and provide solutions for a more equal distribution of income.