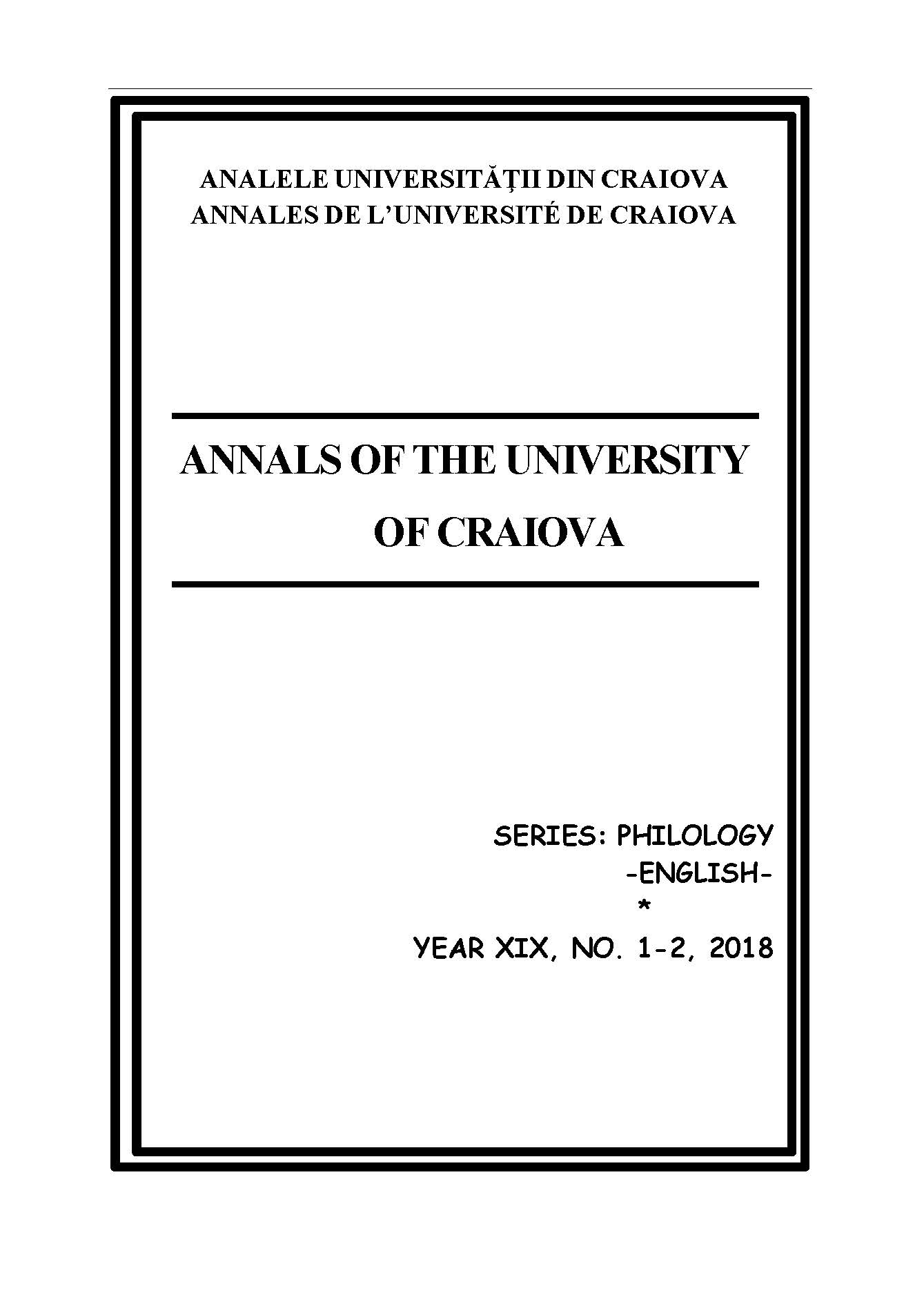 Summary/Abstract: Julian Barnes is one of the writers who can easily switch from journalistic writing to fictional biography, without affecting the reader or the narration itself. Both novels, The Porcupine and The Noise of Time focus on the negative effects of the authoritarian regimes, on the suppression of feelings and attitudes. In The Porcupine the emphasis is on the plot itself, on the wide range of characters, and not on the turmoil or on the continuous struggle to be at peace with oneself. This literary work is a reinterpretation of the cold war and the Iron Curtain themes, set in a fictional country, which shares the features of the East European countries. On the other hand, The Noise of Time is an introspection, which presents the biography of the Russian composer Dmitri Shostakovich, with accents on his continuous struggle to cope with a strict and oppressive regime,which managed to suppress his personality and to turn him into an obedient new man. The composer hates himself because of his compliant nature, but since his goal is to live through his art, he is ready to make the necessary compromises. For Barnes irony is the key concept, whose effects can be seen under the form of self-criticism, alienation, the suppression of feelings and attitudes or self-sufficiency.