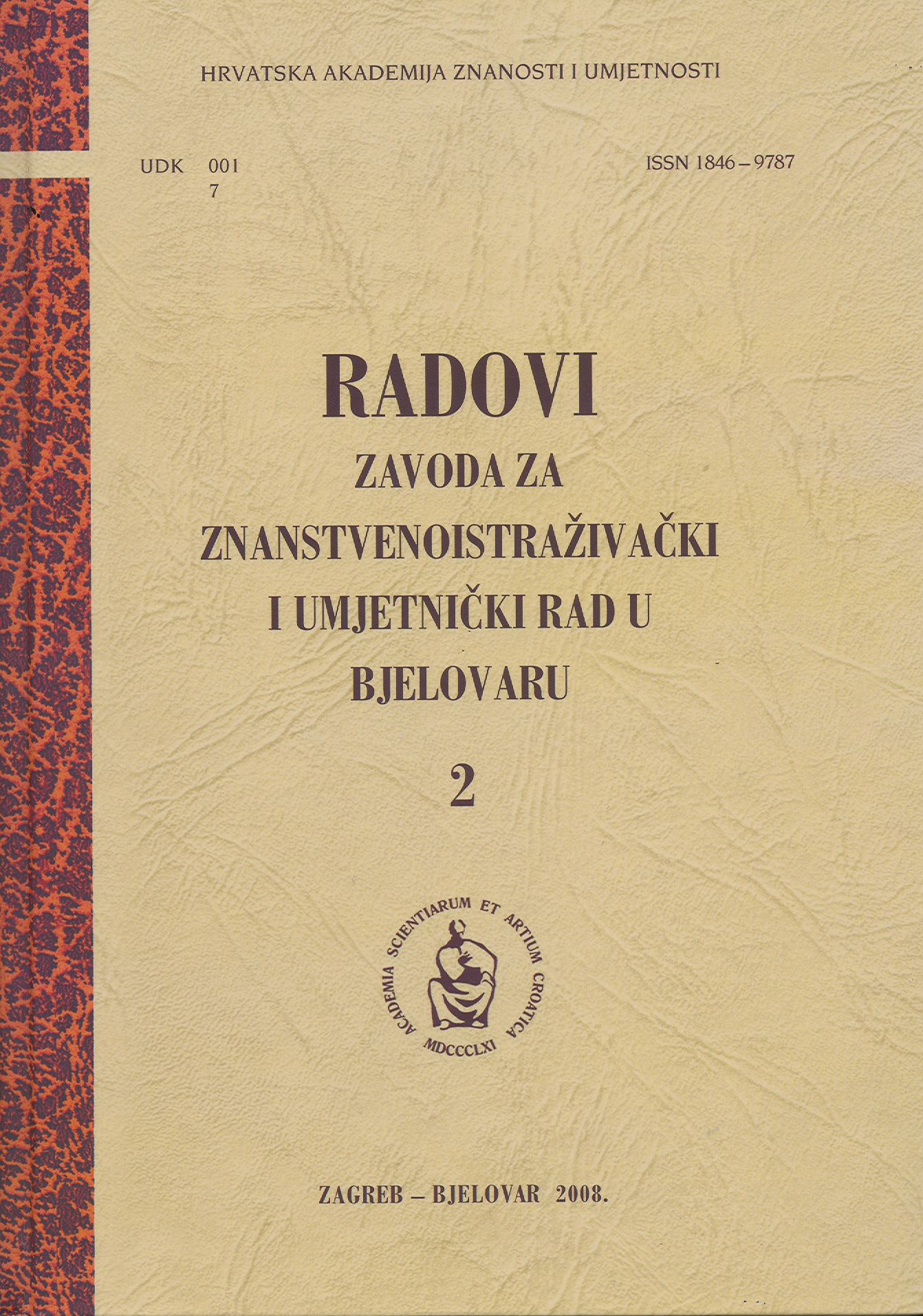 Summary/Abstract: The downfall of the communist system in Europe in 1989, during a peoples’ awakening of a kind, was very soon reflected upon the events occurring in Socialist Yugoslavia, where the Yugoslav Communist Union had, until that time, exercised absolute power. Under the pressure of the communist system having fallen down in Eastern Europe, the true power takeover happened in 1990, when – after the introduction of a multi-party system – the Communist Union disappeared from the Croatian political scene. Referring to and based upon articles from local newspapers, publications issued by political parties and other written sources, the author notes how hard the way to democracy had been and indicates to the emergence of political parties in the area of the then Bjelovar Municipality. The paper presents the election results in the Bjelovar area in detail.