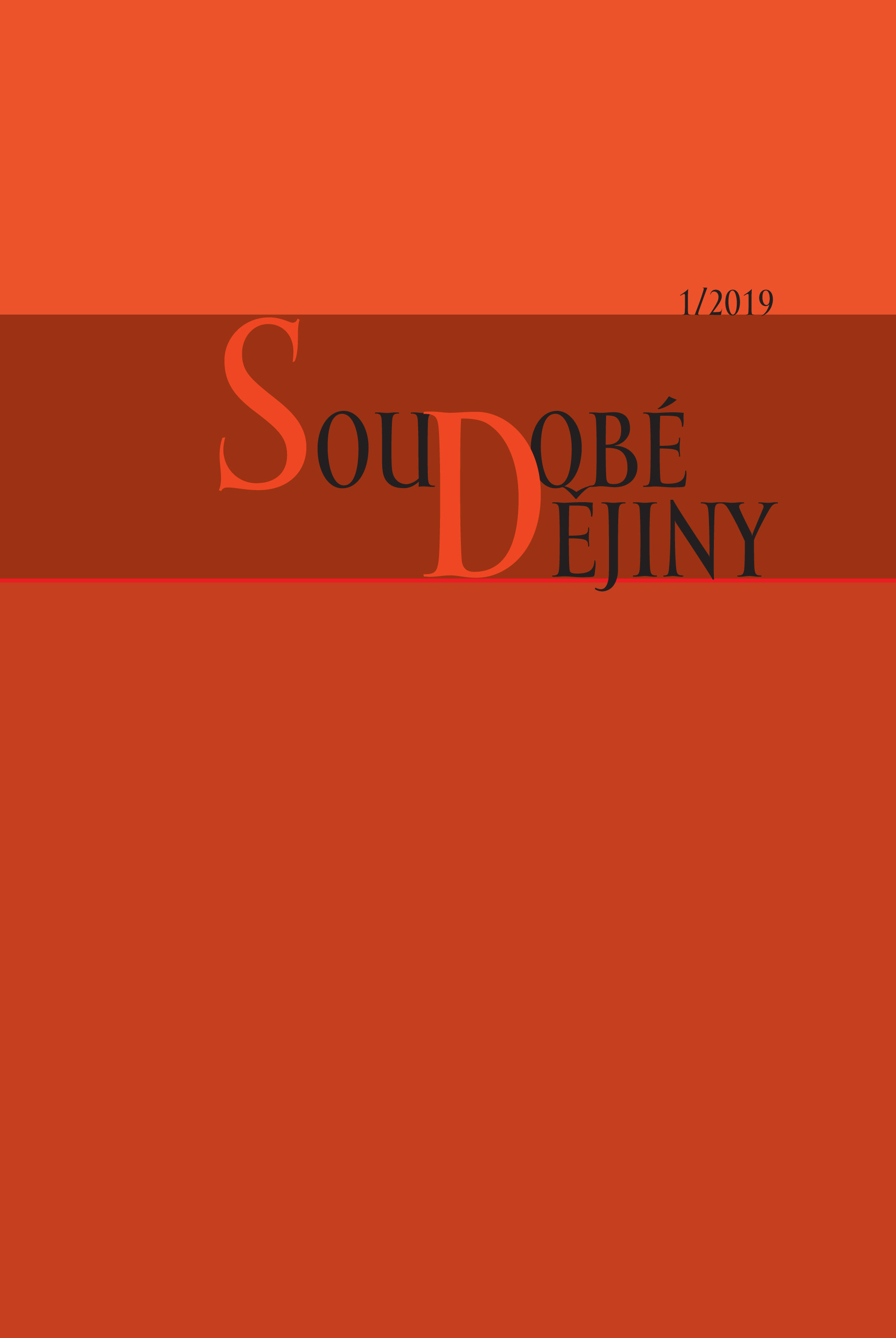 Summary/Abstract: The study analyzes the functioning of political structures of the Warsaw Treaty organization between the advent of Secretary General of the Central Committee of the Communist Party of the Soviet Union Mikhail Gorbachev and the collapse of the state socialist dictatorships in Central and Eastern Europe in the end of the 1989, which has hitherto been examined only superficially. Using results of research in Czech, German, and Polish archives and drawing from studies of published documents, it describes in detail the substantial changes in the day-to-day operation of political structures of the organization, which took place at that time. It attempts to clarify and evaluate the essence of these shifts, to assess them in the context of previous developments, and to outline their significance for the fate of the Warsaw Treaty after 1989. It shows that Gorbachev initiated fairly significant changes in the organization, but he rarely promoted their implementation in anassertive enough manner. However, the greater openness toward and incentives presented to the allies, which characterized the approach of the Soviet Secretary General, were only partly successful. On the one hand, the political structures of the Warsaw Treaty started working in a routine manner for the first time in the history of the organization since 1985, becoming a venue where information was shared and foreign policy viewpoints and initiatives of member states were presented, the deepening crisis of the Eastern Bloc notwithstanding. On the otherhand, however, day-to-day problems in the operation of the political structures of the Warsaw Treaty persisted, reflecting the impasse the Eastern Bloc as a whole and the system of relations between its member states, built in the previous four decades, found itself in. Before 1989, the Warsaw Treaty organization was unable to strengthen itself sufficiently enough, and the collapse of the then existing political regimes in Central and Eastern Europe doomed it to an early demise.