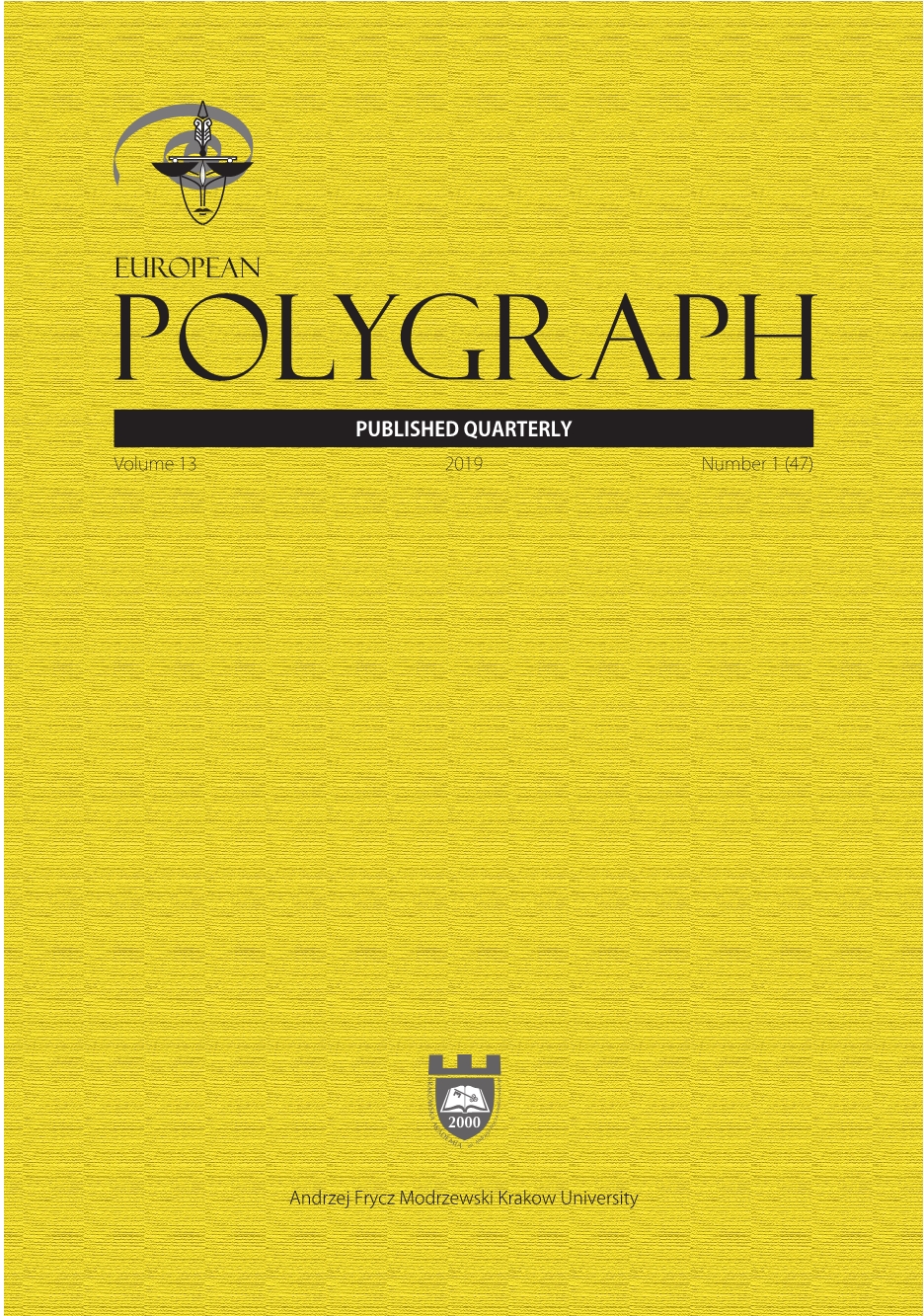 Summary/Abstract: In the 1920’s, earlier work on polygraph instrumentation and procedure in Europe and the United States came together in Chicago where John Reid and Fred Inbau at the Scientific Crime Laboratory applied extensive field observations in real life criminal cases to create the Comparison Question and semi-objective scoring technique, the factors that allowed polygraph to achieve scientific status. While Chicago was not the first place the instrumental detection of deception was attempted, it was the place where the contemporary, comparison question technique was first developed and polygraph became a science. This fortuitous development was the result of the unlikely assemblage of a remarkable group of polygraph pioneers and a ready supply of criminal suspects. It is impossible to pinpoint when people first began noticing the relationship between lying and observable changes in the body. The early Greeks founded the science of physiognomy in which they correlated facial expressions and physical gestures to impute various personality characteristics. The ancient Asians noted the connection between lying and saliva concluding that liars have a difficult time chewing and swallowing rice when being deceptive. Clearly, behavioral detection of deception pre-dates instrumental detection of deception which, it is equally clear, is European in origin. By 1858 Etienne-Jules Marey, the grandfather of cinematography recently feted in Martin Scorsese’s film Hugo, and Claude Bernard, a French physiologist, described how emotions trigger involuntary physiological changes and created a “cardiograph” that recorded blood pressure and pulse changes to stimuli such as nausea and stress (Bunn, 2012). Cesare Lombroso, often credited as the founder of criminology, published the first of five editions of L’uomo delinquente in 1876 in which he postulated that criminals were degenerates or throwbacks to earlier forms of human development. Lombroso later modified his theory of “born criminals” by creating three heretical classes of criminals: habitual, insane and emotional or passionate (Lombroso, 1876). By 1898, Hans Gross, the Austrian jurist credited with starting the field of criminalistics, rejected the notion of “born criminals” and postulated that each crime was a scientific problem that should be resolved by the best of scientific and technical investigative aides (Gross, 2014). In 1906, Carl Jung used a galvanometer and glove blood pressure apparatus with a word association test and concluded that the responses of suspected criminals and mental perverts were the same (Jung, 1907). In order to appreciate the important polygraph contributions that occurred in Chicago, one needs to first consider what was happening at Harvard University and in Berkeley, California at the beginning of the 2oth Century.