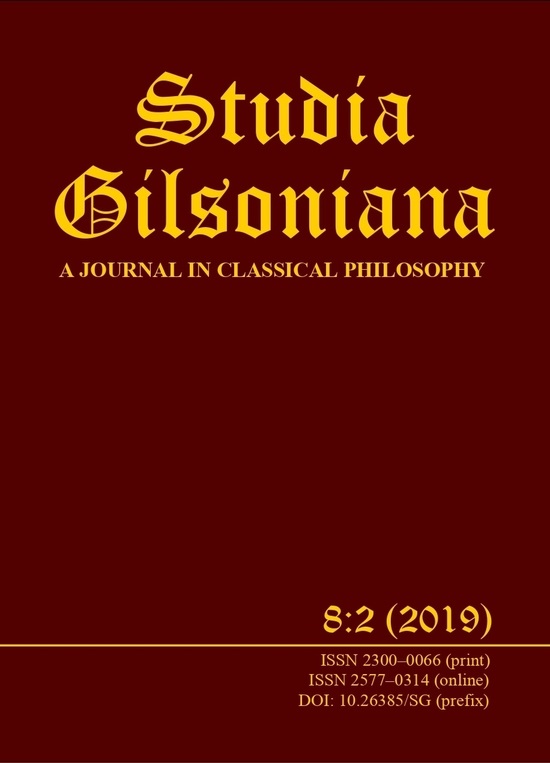 Summary/Abstract: The author makes an attempt to show why (1) Darwin’s teaching in The Origin of Species by Means of Natural Selection and The Descent of Man and Selection in Relation to Sex cannot be “scientific” in a modern, classical, or any, sense and that, consequently, in them, (2) Darwin did not scientifically prove the reality of evolution of species. He claims that, while the question of the origin of genera and species is principally and primarily a metaphysical problem, Darwin’s ignorance of the nature of philosophy and metaphysics and the complexity of the problem of the nature of genera and species caused him mistakenly to frame this metaphysical problem as one of physics, more precisely as one of biology, which Darwin reduced to a natural history of living, physical beings.