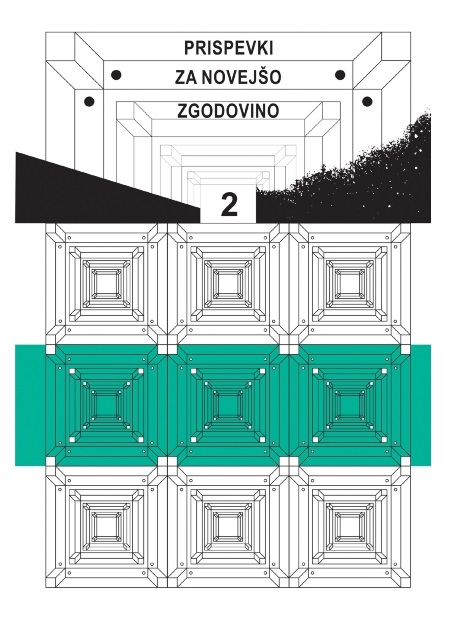 Summary/Abstract: The central subject and issue of the author's discussion is an active attitude of the Slovenian politics and economy towards the process of Americanisation of Slovenia (the transfer of basic values, relations, rules, organisational forms, and also technology from the United States) after World War II. Slovenians already faced Americanisation – one of the driving forces of the global processes – during its beginnings, and have remained in touch with it to this very day. It involved various processes and was accompanied by rises and falls, sympathy and opposition, as well as elicited different responses from the political and other elites. During the socialist regime in Slovenia we cannot discuss Americanisation as a consistent social practice. Nevertheless, the American influence has constantly been present and increasingly prominent, therefore we can say Slovenians have entered the modern, technologically developed world through the gates of the United States. The Americanisation of the Slovenian space has asserted itself after the political changes and attainment of Slovenian independence in 1991, when it became associated with the ideas of democratisation, modernisation, market economy and consumption.