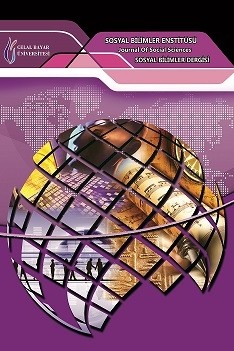 Summary/Abstract: Dystopian narrative has gained enormous worldwide recognition and popularity with an upsurge in the number of literary dystopias and dystopian films. Dystopia presents alternative world scenarios, which project a relatively worse dystopian social order than the current experienced one, thereby functioning as a cautionary tale. Twentieth century witnessed the emergence and gradual rise of dystopia in the aftermath of the socio-political conjuncture and led dystopia to be generally interpreted as pessimistic. However, twentieth-century dystopian fiction is not completely pessimistic since it signifies hope through open-ended narratives, especially in the critical dystopias of the century. The experiential journey motif, which facilitates potential transformation in the character’s stance on the dynamics of the projected system, plays a significant role in eliciting the utopian impulse. The aim of this article is therefore to discuss the possibility of hope in twentieth-century dystopian fiction through a comprehensive analysis of P. D. James’s critical dystopia, The Children of Men (1992), which has not achieved critical and scholarly acclaim it deserves, probably due to the success of Alfonso Cuaron’s film, Children of Men (2006).