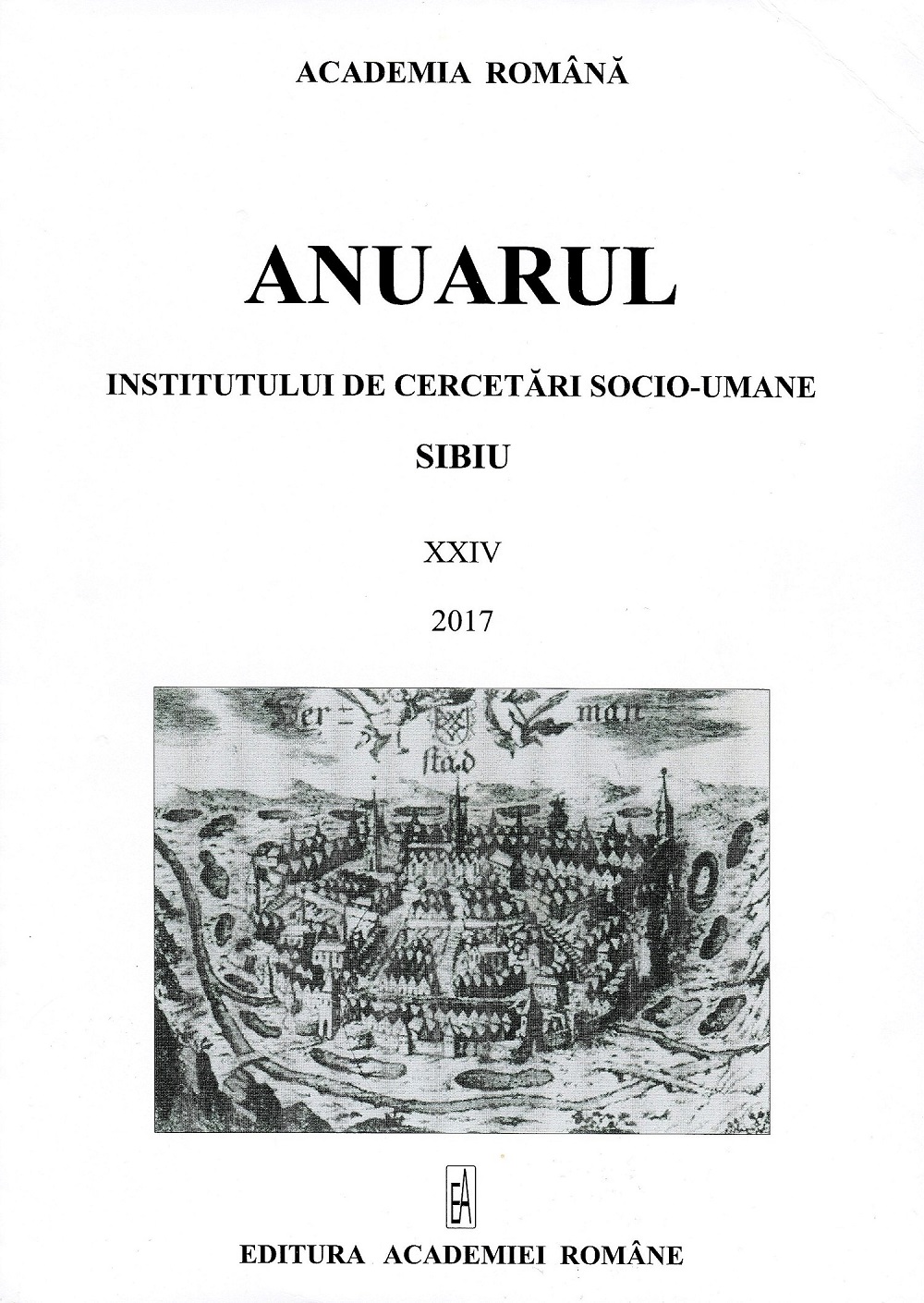 Summary/Abstract: In the period from 1948 to 1964, the activity of the Securitate concerning the German minority in Romania was conducted under the theoretical framework defined by the concept of “German Nationalists”. Through this concept, the German minority in Romania was labelled as guilty of having a “counter-revolutionary” ideology due to the fact that the minority was the target of an intense Nazification process in the period 1940–1944. This concept legitimized the repressive measures and the broad surveillance activity of the Securitate. Since its foundation, the Securitate developed special structures to deal with the ethnic and religious minorities(including the German one): the so-called “Nationalists, Cults and Sects Department” within the First Directorate of the Securitate and similar local working groups within the regional directorates of the institution. The policies of the communist regime towards the German minority in Romania were marked by mass repression during the1950s and the development of more skilled surveillance methods during the 1960s.