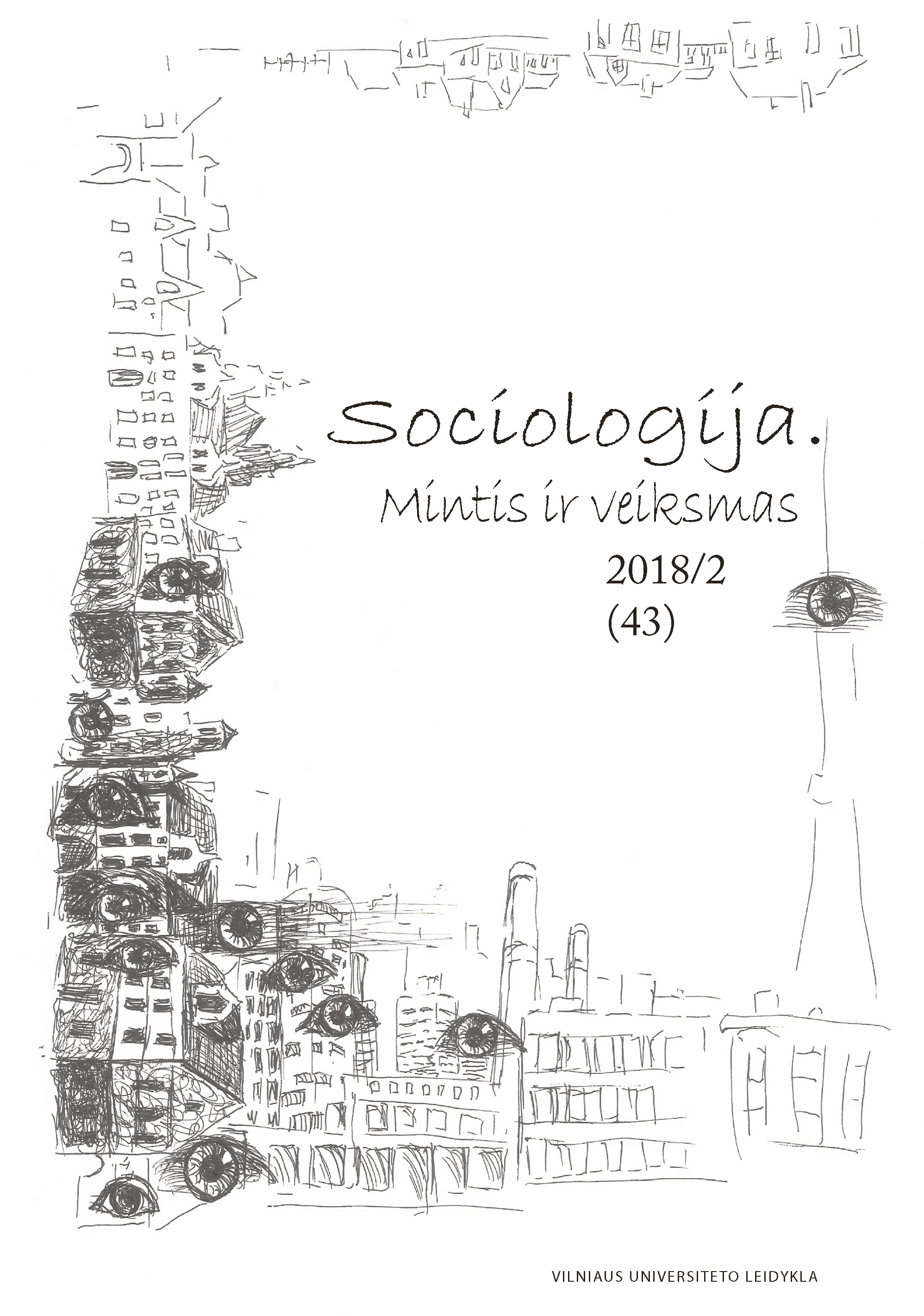 Summary/Abstract: This article discusses a direction of sociocultural studies – the cultural history of natural resources – and the possibilities of its application in examining the causes of inequality and social exclusion in post-Soviet Lithuania. This theoretical-methodological approach assumes a strong interdependence shared between the extraction of natural resources, a state’s political system and institutions as well as certain sociocultural provisions. In exploring the concept of “internal colonization,” developed by historian of culture Alexander Etkind and other authors, this article sets guidelines for a comparative analysis of the sociopolitical structure of post-Soviet countries (especially Russia and Lithuania). Some initial hypotheses regarding the trends, differences, and similarities of post-Soviet societies in the long historical perspective, from the 16th century up to our time, are presented for further analysis. This article concludes that this methodological approach could be sufficiently promising in explaining the specifics of the socioeconomic development of independent Lithuania, in particular by applying the hypothesis of a “secondary internal colonization,” which has been raised during the course of the investigation.