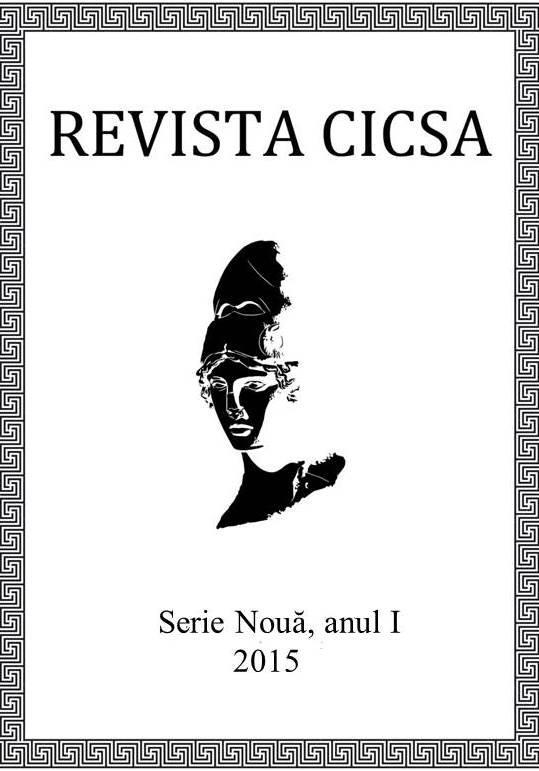 Summary/Abstract: The intriguing world of the Roman gladiators has been represented in many different ways along the brief history of the seventh art. From realistic portrayals to romanticized visions, film directors have offered a wide spectrum of visual spectacles that catered to the visual culture of the audiences they were targeting. In this analysis, we take an incursion into the minds of various movie directors and comment on the ways in which various cinematic stories were created.