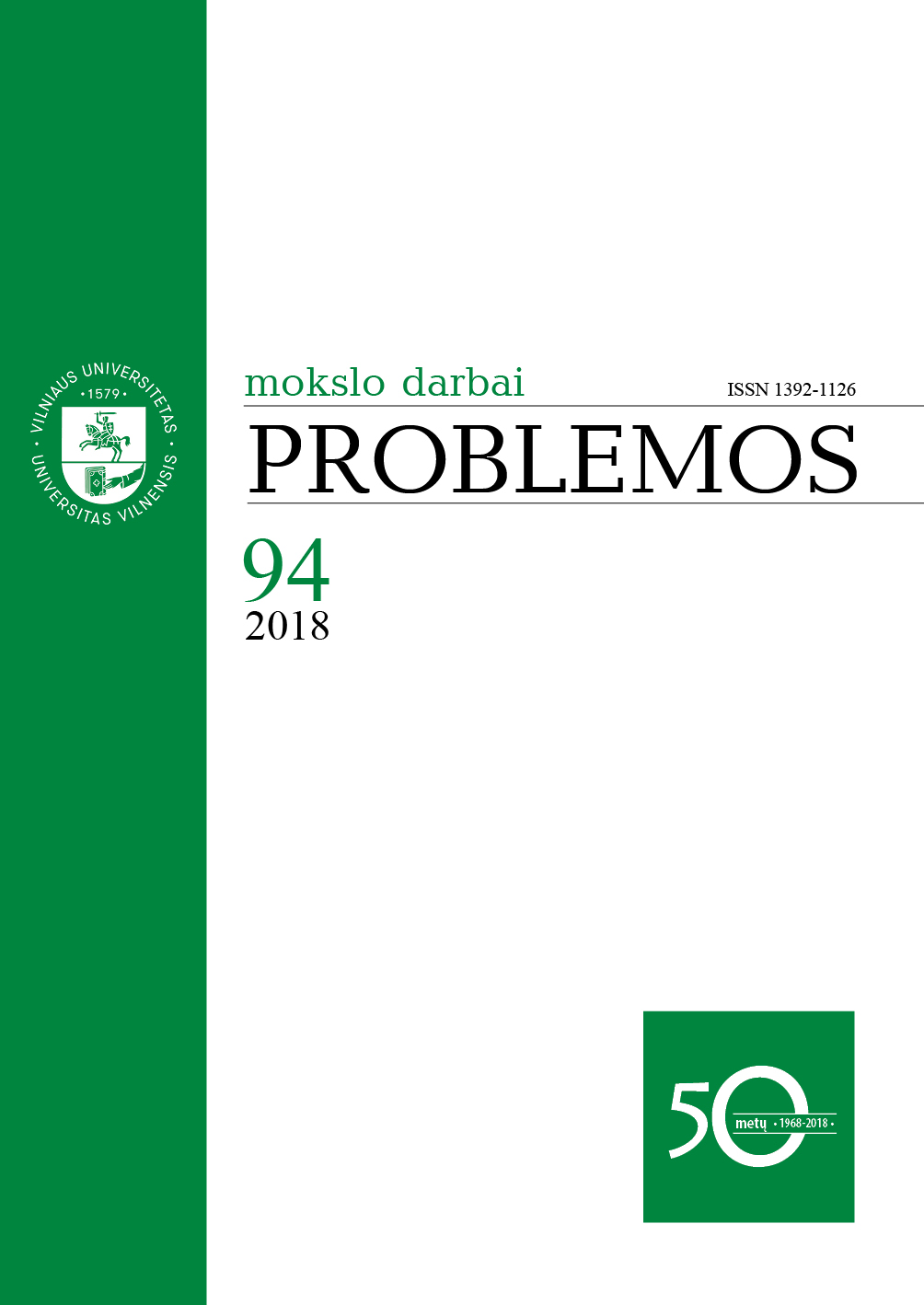 Summary/Abstract: In the article, while differentiating between the resistance theories of Badiou, Deleuze, and Guattari, the attempt is made to emphasize Badiou’s critique of the theory of asubjective becoming and desire as well as his attempt to develop it into the dialectics between the insurgent students and what Deleuze and Guattari call the “missing people”. Badiou’s theory of the subject, based on the works of Hegel, Lenin and Mao, is regarded as a counterpoint to the theories of revolutionary desire. The revolutionary strategies of Lenin and Mao, based on Hegel’s philosophy, allow them to create the concepts of totality as the unity of the opposites, as the split One, as well as to determine the conflictual dialectical process that conditions the rise and existence of a revolutionary subject – party. While relating the dialectical concepts of the above mentioned authors with Badiou’s concepts of scission, torsion and periodization, Badiou’s logic of the subject is explained. It allows revolutionary forces to constantly resist the institutional practices of placement, destroy stability and immerse into the new cycles of struggle instead of undergoing the process of recuperation and return to the system. The above mentioned concepts meaningfully supplement the vocabulary of social movements and minor politics. Allowing them to spread beyond their comfort zones and to aim at what for them is still a “noumenon”: the sphere of everyday struggles for dignity and survival. We, not the “missing people”, have to be the protagonists of such struggles.