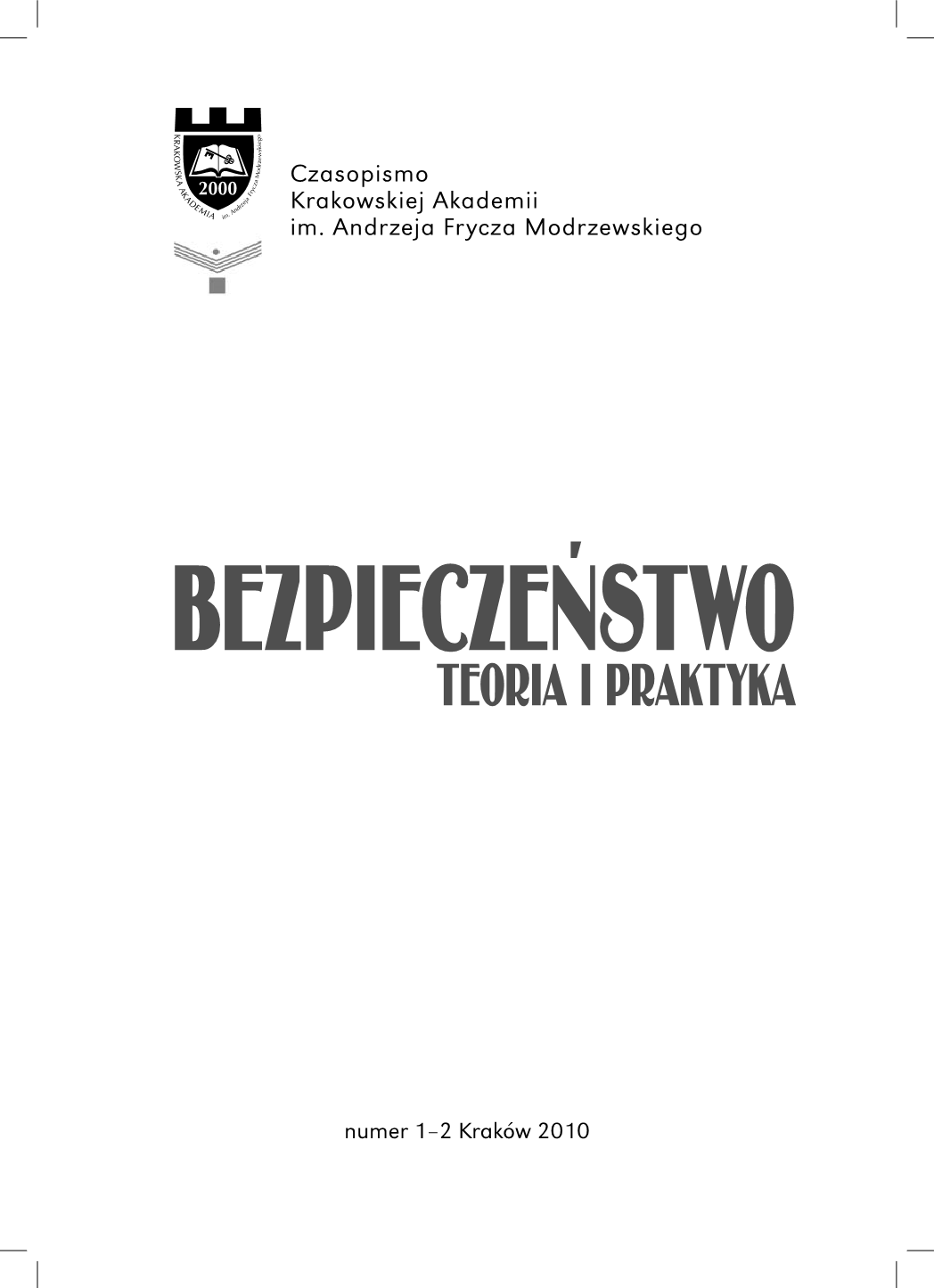 Summary/Abstract: Mediterranean region play the important role in create structures of present European security. European stability demand taking actions in global scale which are not limited to the one continent. Across the Mediterranean sea is the border between the countries lies on south and west seaside, disturbed by many inner conflicts and stay on the low economic position and the rich north area. Big diversity this spaces influence the futures not only countries its neighborhood but the whole world. This article present threats which Europe measure with due to Mediterranean region proximity. This threats are connected with economical disparity and stagnation, rising unemployment, demographical problems and illegal migrations. countries of the region face the increase of organized crime, political instability, terrorism and local conflicts. The more warring fact is lasting trough the half of century not resolved Israeli-Arab conflict. Author in the article make the estimate of the last European initiatives in sphere Mediterranean region stabilization.