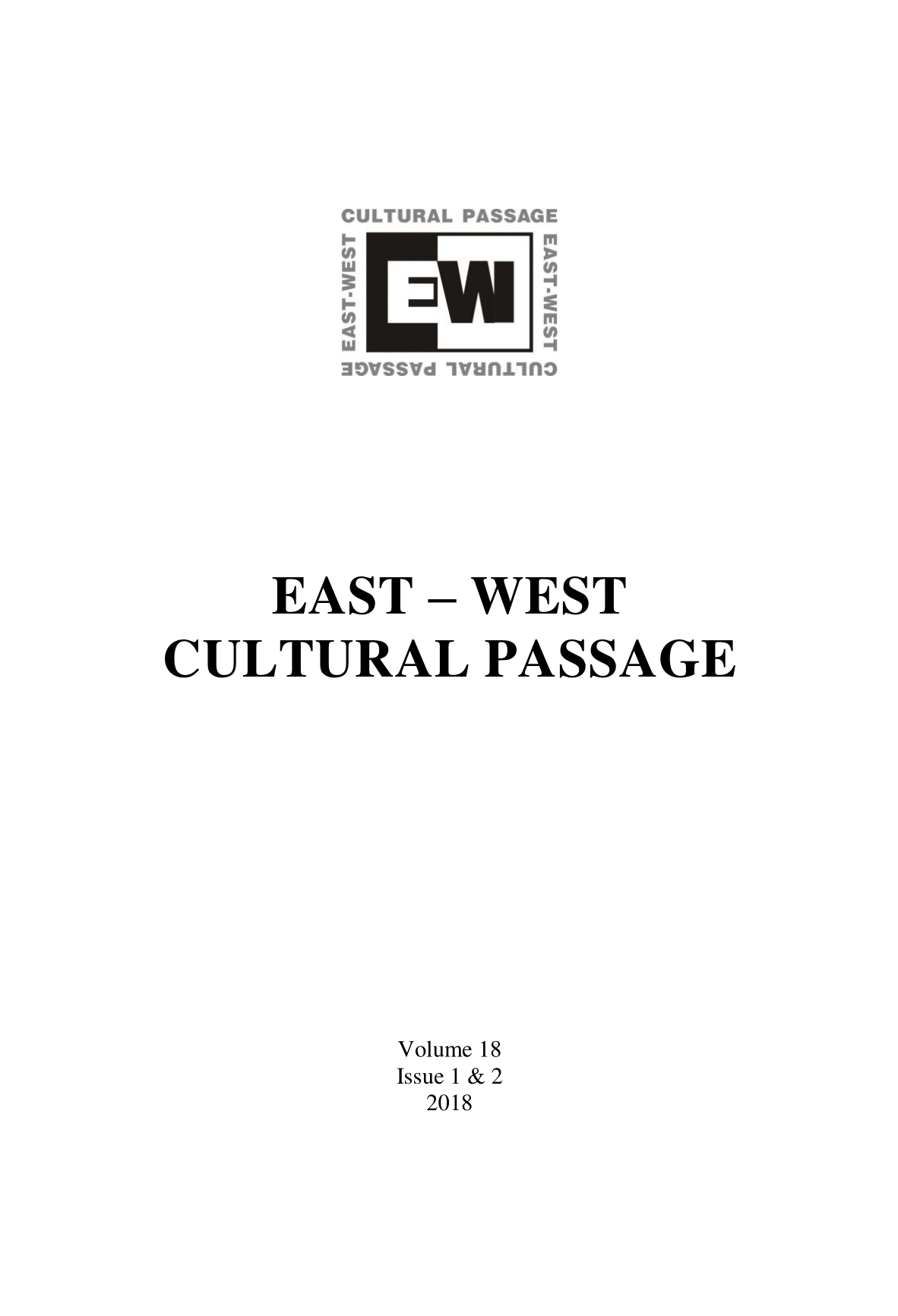 Summary/Abstract: In the introduction to the book In Reel Food: Essays on Food and Film, Anne Bower discusses, among other, the food film genre, stating that one of the conventions of this genre refers to the ways in which the characters negotiate “questions of identity, power, culture, class, spirituality, or relationship through food” (6). Chocolat, the 2000 movie adaptation of Joanne Harris’ novel (1999), revolves around the changes brought about by Vianne Rocher, the owner of a chocolaterie, in the small French community of Lansquenet, in 1959, and illustrates the culture and gender clashes between Vianne and the Comte de Reynaud, the male authority of the community. By examining the significance and impact of the two main discourses - of resistance to temptation and repression, on the one hand, and of acceptance and tolerance, on the other - this essay looks at the underlying issues of identity, gender, and difference in the male-dominated (church) and femaleinhabited (the chocolaterie) private and public spaces of the Lansquenet community.