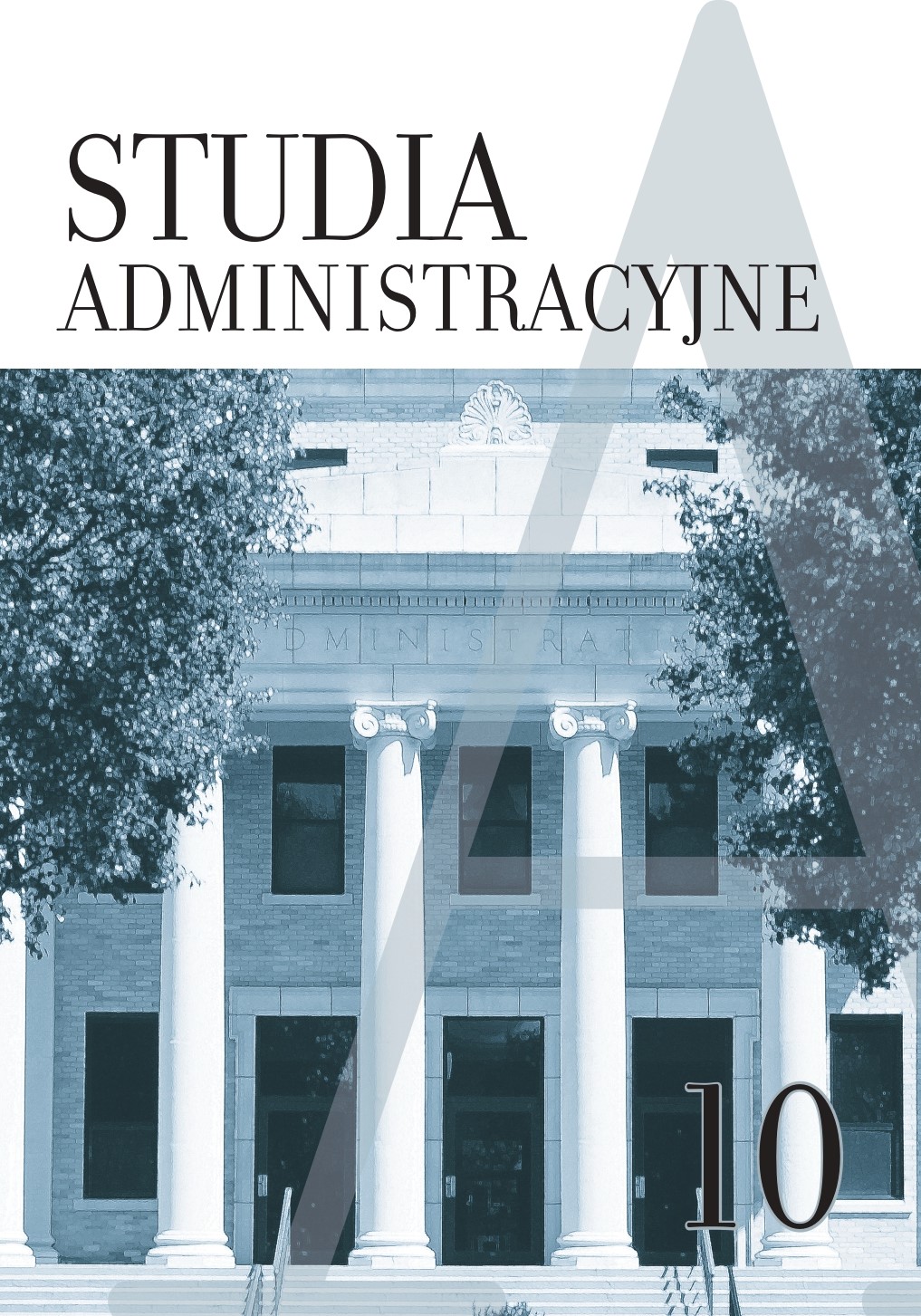 Summary/Abstract: After Poland had regained its independence in 1918 the social interests in education and upbringing started to grow significantly. The school systems inhereted from the states during the times of partioned Poland needed to be unified in the whole country. The general opinion was that some basic legislative acts are required in the newly independent Republic of Poland to eliminate the differences between the regions and to provide a cohesive and uniform organisation of schools and education in the whole country. The Minister of Religious Confessions and Public Education was in charge of the educational administration. In order to be able to supervise the educational administration the country was divided into ten school provinces supervised by province superintendents. The school provinces were divided into districts adminstrated by district superintendents. All the school systems inhereted from the time of the partioned Poland were unified by a legislative act of 1932. According to the reform implemented there were primary schools, secondary schools and higher schools. In terms of financing education the schools were public and private. The base was the seven-year primary education. However, to be able to classify the schools of that time according to the new organisational model it was necessary to implement a threestage structure of primary schools. The schools were divided into three stages teaching the following curriculums: − primary curriculum (classes I – IV), − higher curriculum (classes I – VI), − complete curriculum (7 classes).The reform of the secondary education introduced middle schools lasting four years and upper-secondary schools lasting two years. A prerequisite for pupils to be admitted to middle schools was a successful completion of the six-year primary school (and passing an examination). After completing a middle school and passing an entrance examination pupils were entitled to continue the education at secondary schools. The completion of the secondary education entitled them to take the Matura examination and then to apply for a place at a higher school. The Law of 1932 also enabled to organise vocational schools under similar terms.

Ewolucja administracji powiatu jarocińskiego w latach 1887-2012 The evolution of the administration of Jarocin district in the years 1887-2012 2013 Samorząd terytorialny na obszarze wielkiego księstwa poznańskiego w latach 1815–1848 LOCAL GOVERNMENT IN THE AREA OF THE GRAND DUCHY OF POZNAN IN THE YEARS 1815–1848 2015 Tradycje i współczesność nowoczesnego samorządu terytorialnego w Polsce TRADITIONS AND THE PRESENCE OF MODERN LOCAL GOVERNMENT IN POLAND 2015 Tradycje i współczesność pomocy społecznej w Polsce Social Assistance in Poland in the Past and Nowadays. Selected Issues 2016 Administracja i organizacja szkolnictwa powszechnego i średniego w II Rzeczypospolitej Administration and Organization of Education in the Second Republic of Poland 2016
2020 © CEEOL. ALL Rights Reserved. Privacy Policy | Terms & Conditions of use
ICB - InterConsult Bulgaria ver.1.5.0227