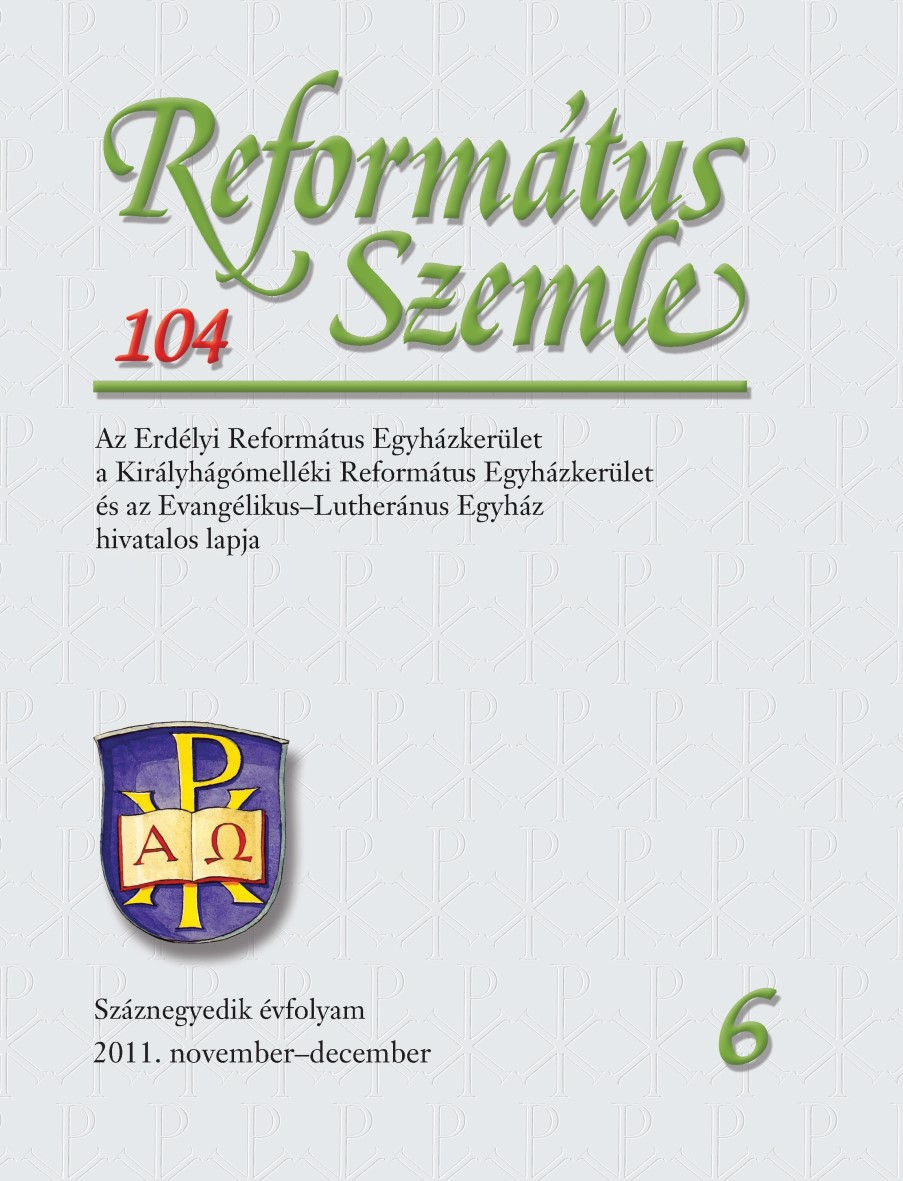 Summary/Abstract: After the end of the First World War the leaders of the traditional Hungarian Churches of Transylvania, in response to the new political situation, united their forces to defend their common interests against Romanian state policy. The Interconfessional Committee was officially founded on the 24th of June 1920, at the initiative of Gusztáv Majláth, Roman Catholic bishop of Alba-Iulia. Among the founders there were the leaders of the Reformed, Unitarian and Lutheran Churches. Since the Committee represented at the same time the advisory board of the Hungarian National Party concerning educational issues, it aimed at finding solutions to the problems of confessional education which continued to suffer from extensive censorship,tens of schools being annually closed, especially in the period of so-called liberal governments.In addition to the problem of education, the Committee reached decisions not only regarding economical and cultural but also social issues, which were valid for all signatories. Another role of this organism was that to distribute equitably the secret funds received annually from Hungary, through which, among others, the Hungarian state would help confessional education. In this context it is worth mentioning that under the coordination of the Hungarian National Party, the Committee repeatedly presented various petitions to the League of Nations,through which it protested against the persecution of minorities and of their confessional and secular organizations by the Romanian state.The Interconfessional Committee did not cease its activity after the Vienna Treaty in 1944 and during the first years after the war, but when confessional schools were nationalised in 1948, the Committee lost its influence and importance.