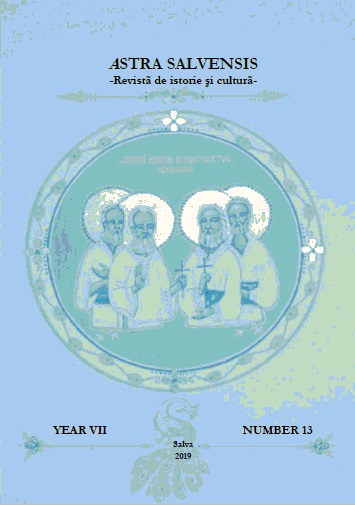 Summary/Abstract: The purpose of the article is to analyze the study of the first interest of A. S. Pushkin to the image of the national hero Stepan Razin. The idea that Alexander Sergeevich at the end of his life translated songs about Stepan Razin as one of the best examples of Russian folk art is substantiated. The idea is traced that Nikolay Raevsky played a decisive role in Pushkin’s appeal to Razin folklore. The authors conclude that the poem by A. S. Pushkin's “The Robber Brothers” served as a kind of stimulus in the revolutionary mood of the Decembrists.