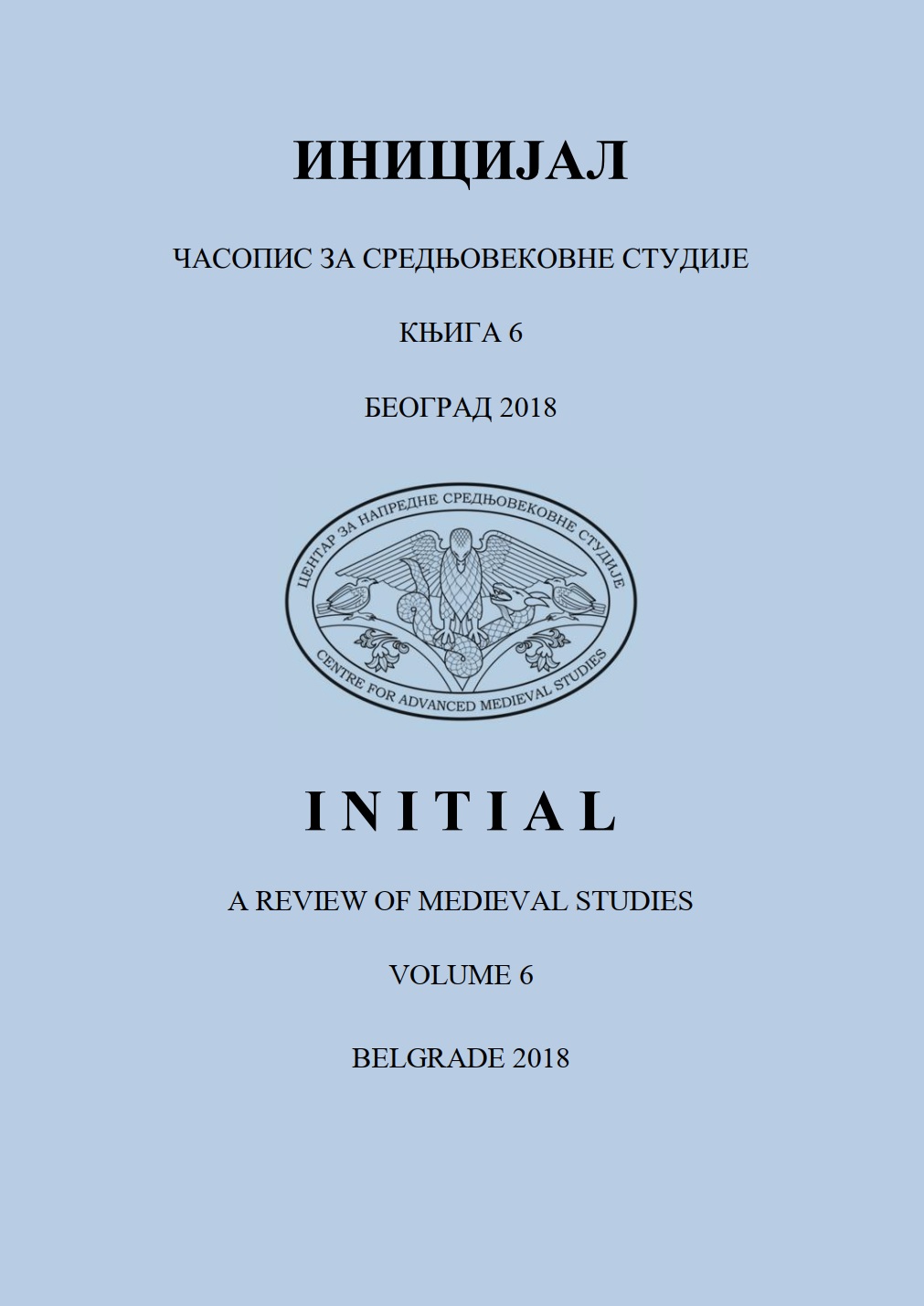 Summary/Abstract: This paper is dedicated to the analysis of the charters of Serbian rulers in which the ktetors were not mentioned, although they were probably known to the publisher of the documents. The author also used inscriptions and research of art historians to try to answer why this occured. It seems that some ktetors were omitted because they were unfaithful to the ruler. The penalty for this violation was the confiscation of property, including the monastic foundations of the offenders. This scenario is certain in the case of čelnik Radič who was not mentioned as the founder of monastery Vraćevšnica in the charter of Despot Đurađ and Despot Lazar in 1456. With somewhat less probability it can be assumed that the ktetor of the church in Lipljan was not mentioned by King Stefan Dušan for the same reason. These examples point to the existence of the „damnatio memoriae“ phenomenon in medieval Serbia. In other cases the reasons for the absence of ktetor’s names were not of political nature. It can be assumed that some noblemen did not leave descendants who would claim their property which then became, including their foundations as well, part of the royal belongings. Furthermore, it should be kept in mind that some founders had bequeathed their endowments to other, often larger church institutions (e.g. Athonite monasteries). Therefore it should not be surprising that they were forgotten after a relatively long period of time as in the case of the nun Marija. In the end, it must be emphasized that the lack of sources often proved an obstacle in discerning the reasons as to why certain persons were not mentioned as ktetors.