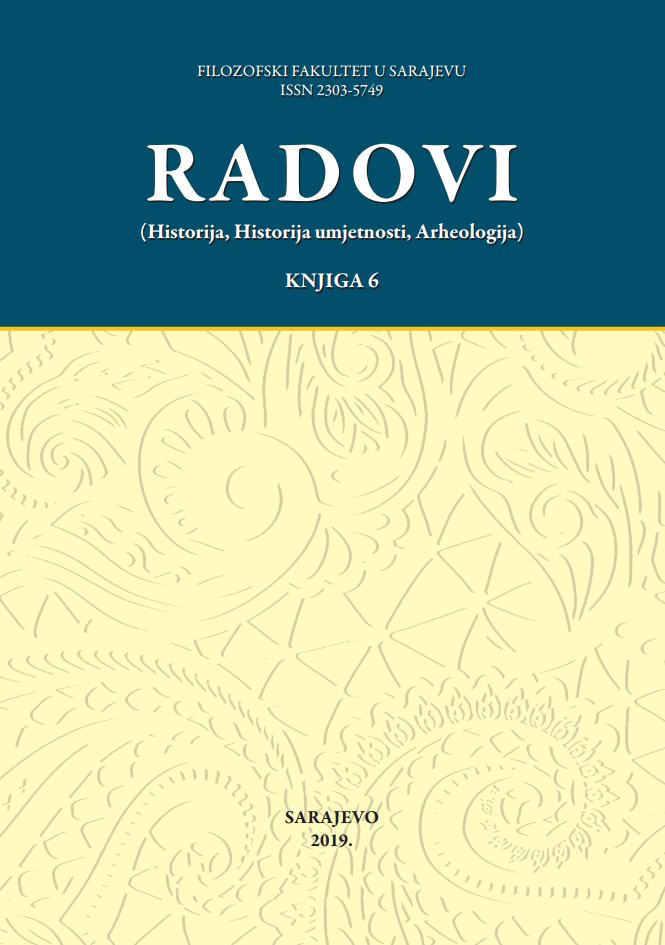 Prilozi o Romima u Bosni i Hercegovini od kraja 19. do kraja 20. stoljeća
Writings about Roma in Bosnia and Herzegovina from the end of the 19th to the end of the 20th Century

Summary/Abstract: This paper follows the chronology of scholarly interest for the Roma people in Bosnia and Herzegovina from the end of the 19th to the end of the 20th Century. This time frame corresponds with the life and death of Rade Uhlik (1899-1991), who studied the Roma language and culture for over six decades.  A special emphasis is put on those Uhlik’s works in which it is possible to trace the relationship between the Roma and non-Roma, and the reverse. In addition, it traces the relationship between different Roma groups, but also the relationships within a single Roma group. Besides those of Rade Uhlik, this paper reviews the works of other authors who wrote about the Roma during this period, including Leopold Glück, Teodor Filipesku, Ivan Zovko, Ćiro Truhelka, Edhem Mulabdić, Milenko S. Filipović, Muhamed A. Mujić, Nikola F. Pavković, Muhamed Hadžijahić, and Mladen Matić