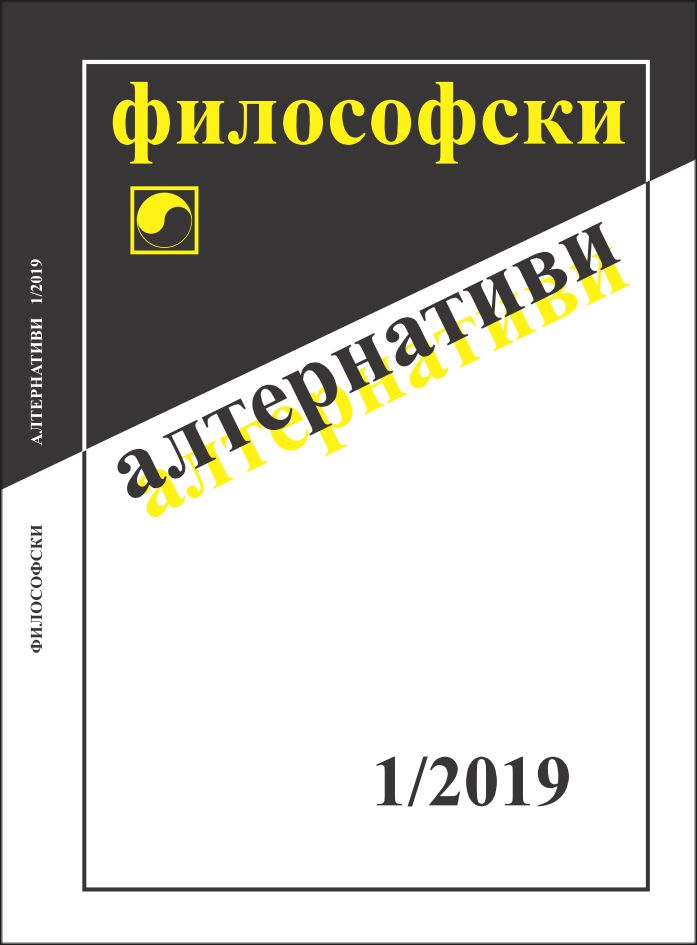 Summary/Abstract: History and customs in the Balkans and in our country have shown that the conflictive potential of imposed similarities is much greater than that of the mutually recognized and observed differences. In the cultural space of the Balkans, a peripheral region of at least three world empires over the centuries, the coexistence of different ethnic, religious and linguistic communities has gradually acquired the characteristics of a natural state of things. Here, the Muslim is not a stranger, yet the relationships between the majority and the minority are defined by the ideas of domination and power, respectively, resistance against power; these in turn create and perpetuate the conflictive potential of coexistence today. In Bulgaria, these notions refer to a specific amalgamation of ethnic, religious, cultural, and linguistic differences, upon which the image of modern Islam is projected. The perception of Islam here is essentially different from the respective European one, and even more so from the perception of this religion at world level. The attitude to Islam in Bulgaria can be defined as an integral indicator of the changed attitude to religion in general, as an important element of the post-totalitarian crisis, and as a field in which solutions to the crisis may be sought.