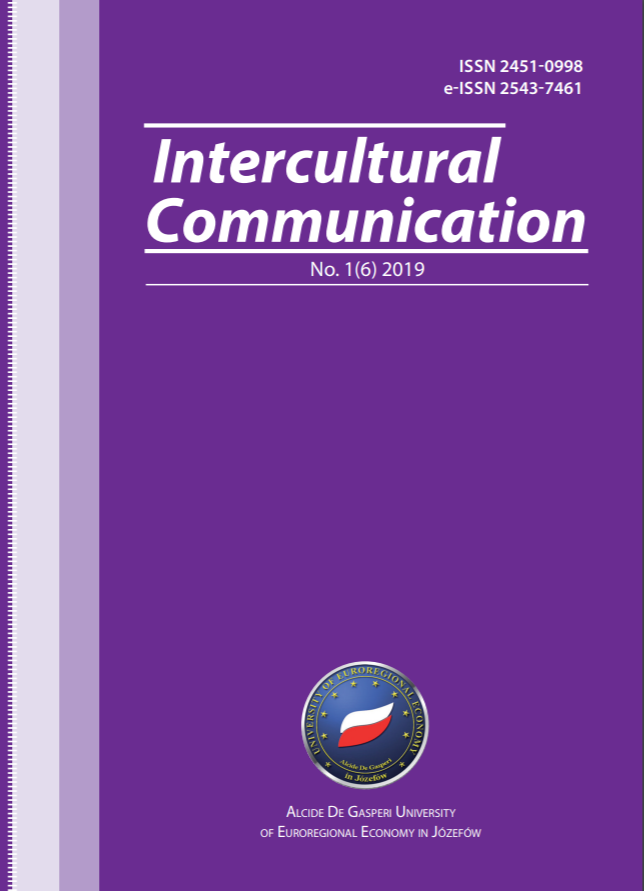 Summary/Abstract: The article is dedicated to individualization, which is considered as a globalization trend that affects all spheres of life of modern person, causing the transformation of social relations and social character. In particular, individualization as a trend has also caused some relevant accompanying tendencies such as atomization, alienation of personality, depersonalized communication and "colonization of the future" (Giddens) which changes the norms, rules of conduct and customs of a modern person. While market orientation (according to E. Fromm) has made a person pragmatic, cynical and commercialized all spheres of life, the rationalization with the domination of individualization as a global trend has redirected the vector to individual, personal rationalization, as a reflection on existential issues. The collected data also clearly indicates how quickly changes towards individualization in basic social values spread, transforming the social nature of postmodern society into a post-material one which transforms the system of everyday practices of the modern person.Purpose. To analyze how individualization as a global trend has influenced the transformation of the social nature, outline the main vectors of changes in social relations.Methods. The methods involved have been philosophical, general scientific and special sociological methods, in particular methods of analysis, synthesis, comparison, reasoning by analogy, theoretical modeling, and the like. The author relies on the process and activity approaches, the theory of globalization and the sociology of social changes. Also data from world sociological studies has been applied to the analysis.Results. Individualization as a global trend has been proved to have influenced the transformation of the social character of modern society, in particular, in the formation of new value priorities and life goals of the individual, the emergence of new standards of conduct and daily practices. It can be assumed that the growth in the future of social responsibility and ecological consciousness will be positive in this context. At the same time, the growth of the role of the individual and his activity in the political and social sphere will lead to an increase in the "aggressiveness" of citizens and an increase in the conflict-related nature of social relations.Conclusions. The formation of a new social character, the emergence of new forms of social organization and communication (social networks, etc.) along with the strengthening of the vector of individualism will enhance the ability and ability of civil society to influence the power (new modern ways of organizational and technological influence). This will lead to the emergence of a new class – creative. The emergence of modern ideologies on the basis of communication, information and multimedia revolutions determines transformation of the society communicative space, which will further multiply new life styles based on practices of civic activity.