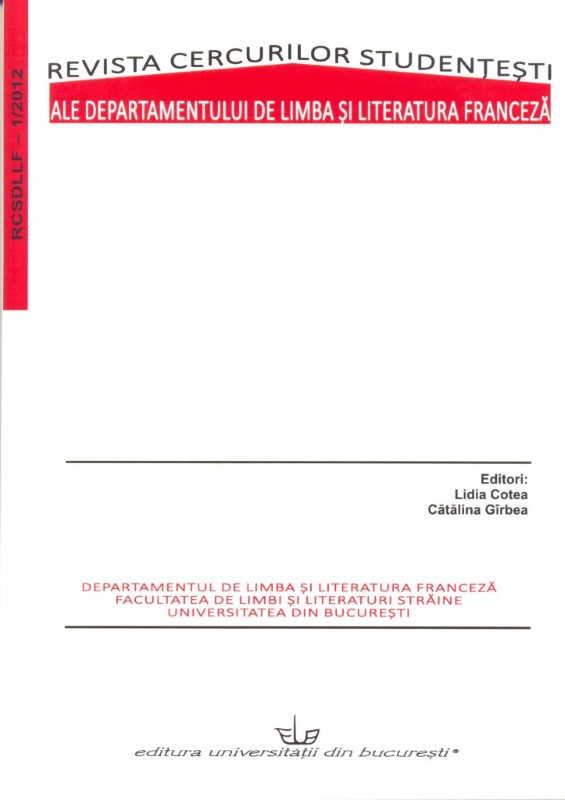 Summary/Abstract: This paper aims to retrace the manifold, often contradictory meanings underlying the works of the Nabis – an almost esoteric group of French artists which emerged near the end of the 19th century. Their primary sources of inspiration were, following in Baudelaire’s footsteps, remote in both space (Japanese art) and time (Medieval art). I shall attempt to analyse the manner in which several artists of this group use the medieval ambivalence of the forest in their paintings, as well as try to determine whether any major semantic shifts ensue in their treatment of this widespread imaginary topos. The paper’s main thesis is that this ambivalence is adapted to the intrinsic modernist tension between a feeling of despair, coupled with the anxiety of being faced with the positivist, essentially rationalistic explanation of existence, and an enormous desire to transform the world, so that it no longer opposes the Self.