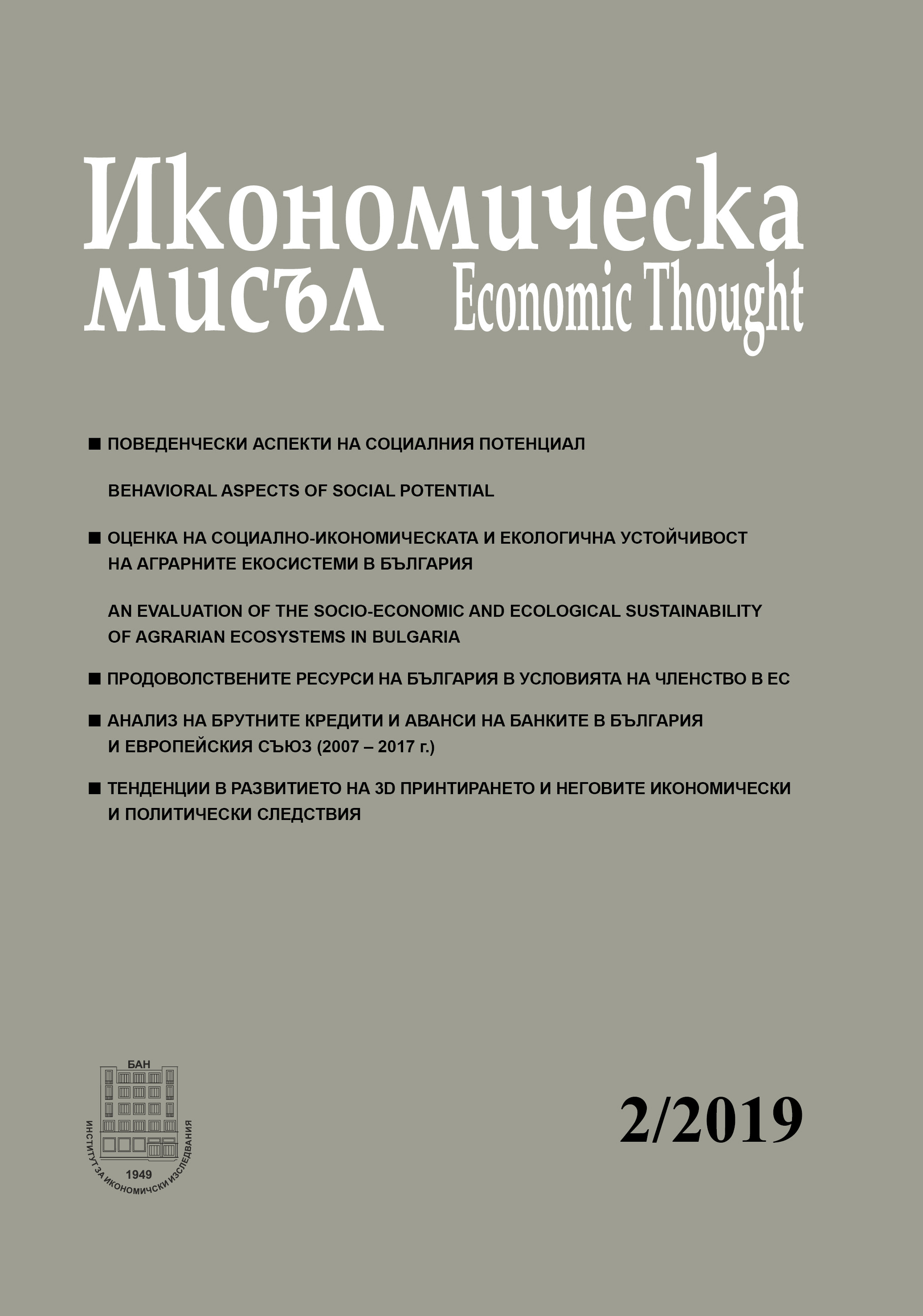 Summary/Abstract: An examination is made of the emerging changes in the politico-economic systems of the Fourth Industrial Revolution as a result of the introduction of 3D printers, which are also known as additive technologies, because they create three-dimensional objects layer after layer. The emergence, nature and historical development of 3D printers are addressed. The areas of their application, which are increasingly expanding, are analyzed. The changes in the economic subsystem, which are supposed to require changes in the overall relationship between economy and policy, and thus transformations in the politico-economic systems as a whole, are outlined. These changes are addressed in terms of the new challenges that the countries will have to react to, as well as in terms of the unfolding transformations in the global divisions of labor and value chains that will have a radical impact on the geo-economic and geo-political balances in the world.