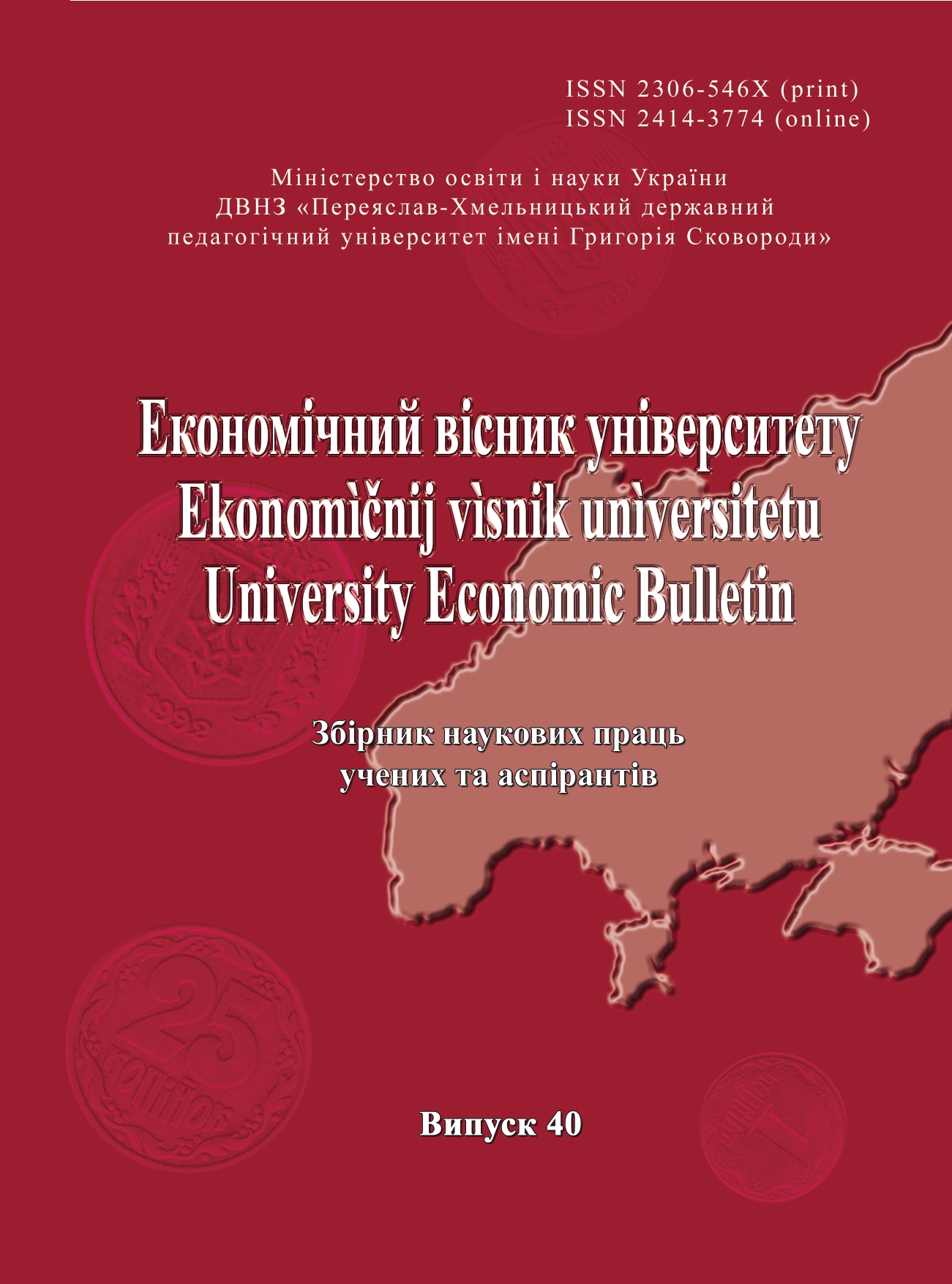 Summary/Abstract: The article reveals the problem issues of development of transport communication links in the system of European integration policy of Ukraine. In today's conditions of integration development, the role of transport is constantly growing not only as a means of transportation but also as a necessary condition for the development of social, in particular, economic, relations. Ukraine is in the system of transport networks connecting Western, Central Europe with the Eastern part of it, and also historically important in the conjunctions of the Baltic Sea and the Black Sea basin. Therefore, considering Ukraine in the system of European integration policy, it becomes clear that one of the important directions of development is the transport sphere itself. It is worth agreeing with the opinion of domestic experts that the sphere of transport itself plays a significant role in the economy of the country, mediating the process of exchange of goods both on the domestic and foreign markets. Modern trends in the development of vehicles, transport technologies, transport management provide an opportunity to significantly expand the geography of transportation, increase the volume of transport services and innovate approach to the development of own transport infrastructure. Innovative technologies in the field of transport contribute to radical changes not only in the views of trends in the development of advanced technologies, but also the real creation of new vehicles, or the embodiment of the ancient dreams of humanity to move on land for long distances at high speeds. One of these trends is Hyperloop - a draft of a kind of vacuum traction that was proposed by American engineers at the beginning of the 21st century. The project has already gained its commitment in many countries around the world: the USA, China, India, OAU, France, Germany, South Korea, Ukraine and other countries. On the one hand, such a project seems utopian, and on the other - its implementation will encourage new approaches in the transport system and the links between different regions and cities of the European continent in particular. It will also contribute to further deepening integration ties in Europe and the world by means of transport.