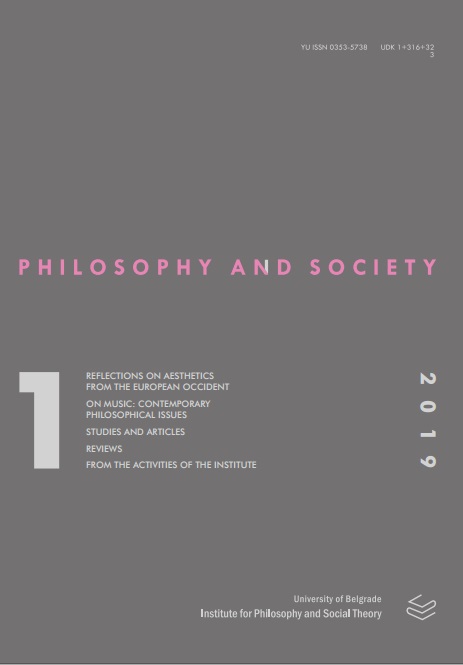 Summary/Abstract: This paper is about the dilemma raised against musical ontology by Roger Scruton, in his The Aesthetics of Music: either musical ontology is about certain mind-independent “things” (sound structures) and so music is left out of the picture, or it is about an “intentional object” and so its puzzles are susceptible of an arbitrary answer. I argue the dilemma is merely apparent and deny that musical works can be identified with sound structures, whether or not conceived as abstract entities. The general idea is this: both Platonism and nominalism about musical works are a kind of fetishism: musical works are not “things”, in Danto’s sense of “mere real things”; they rather involve complex relationships between objects, events, and different kinds of functional properties. For this, I draw on Levinson and Howell’s notion of indication, combined with Searle’s approach to institutional reality... with a little twist of my own.